Dave Grohl discusses rift with father over career in music 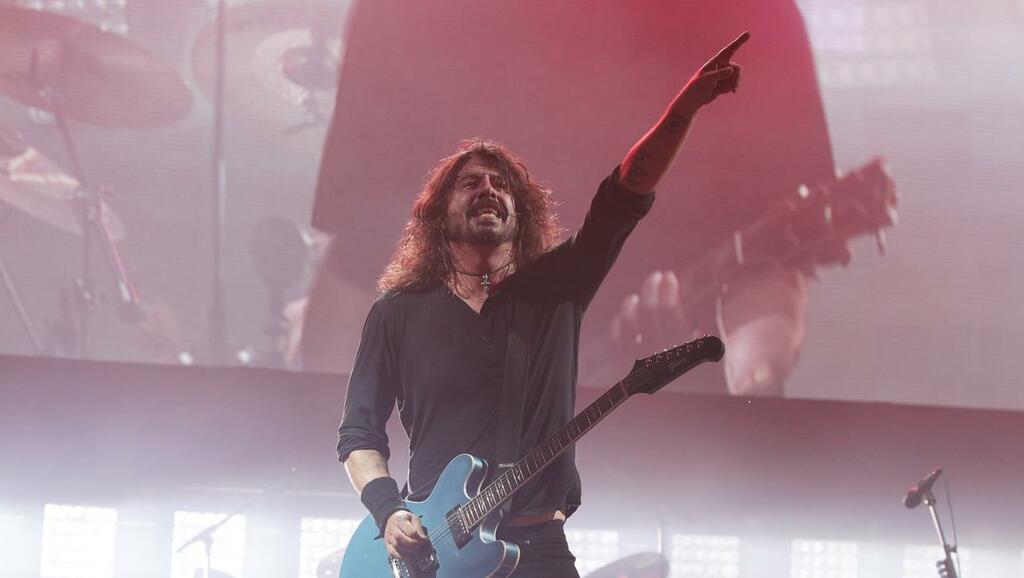 Dave Grohl has told how his father expected him to take the “conventional route” in life and did not approve of him joining a rock band.

The Foo Fighters frontman, 52, writes in his new memoir The Storyteller about his father’s disappointment after he quit school and left home in Washington DC to join the punk band Scream and tour the US and Europe.

A journalist and Republican political consultant, his father James Harper Grohl voiced his disapproval and a rift opened between the pair.

New preview from #TheStoryteller is up now! Find this story as part of the @audible_com version - out now!https://t.co/HzeTV5tEes

Recalling that time, Grohl told the PA news agency: “My mother was always very supportive and encouraged me to follow my own path. My father was a conservative Republican speechwriter so I don’t know that he understood a child like mine’s mind.

“My mother is a public school teacher, I think she understood how kids learn, how kids grow, the idea of independence and identity intersecting and becoming yourself.

“These are things that my mother understood. My father, not so much.

Grohl, who later became the drummer in grunge pioneers Nirvana before founding Foo Fighters following the death of singer Kurt Cobain, said he and his father also had different approaches to music.

He added: “My father was a classically trained musician. His idea of playing music was much more strict than mine.

“Mine was more emotional, his was more logistical. He stopped playing the flute because he didn’t have four hours a day to play it any more.

“And to me that doesn’t register in my mind. So when I felt it was time to move on with life, and travel the world playing music, he did not approve.

“But that was OK with me. It was fine. I didn’t really need his approval to do it.”

He added: “I remember him coming to see us play at a punk rock club in Washington DC. And I think it was then that he recognised I was actually pretty good at what I did, as a drummer. He could appreciate a musician’s craft.

“Even though we were playing this loud, fast, noisy, dissonant punk rock, I think that he could see that I wasn’t bad at what I did.”

Grohl said his father was relieved when he found commercial success with Nirvana and that now, being a father himself, he understood that reasoning.

Speaking about his daughter, he said: “I have a 15-year-old that wants tattoos and piercings and shit but I keep telling her just to wait. Hold off. Don’t do it now. Just wait. You have got nothing but time.

“So I understand the concern that he had when I told him I’m leaving school to jump in a shitty band and travel squats in Europe.”

The Storyteller: Tales of Life and Music by Dave Grohl is out now.