By Jon Ihle and Donal O'Donovan 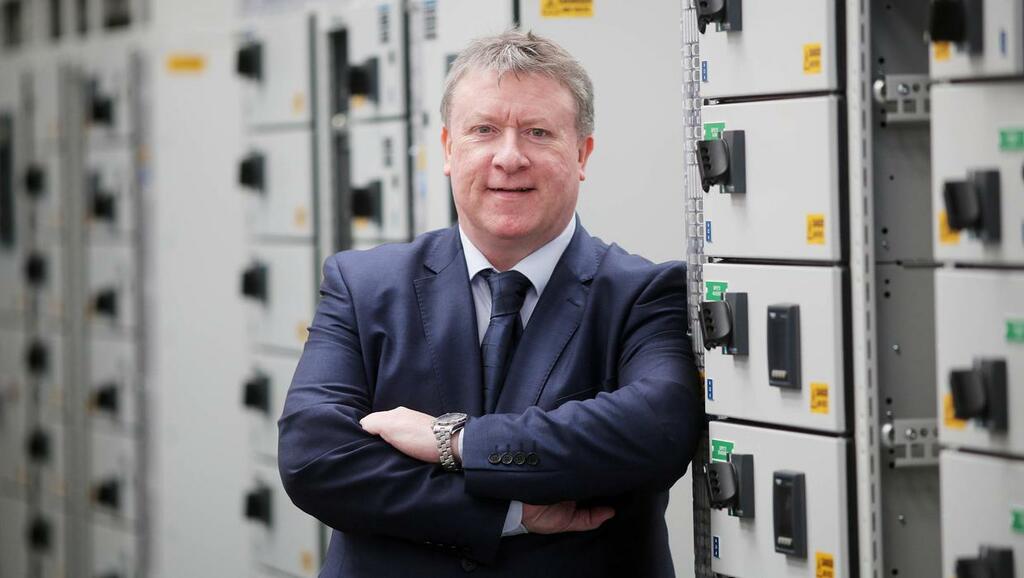 Donegal-based E&I Engineering Group has been bought for $2bn (€1.69bn) by US infrastructure company Vertiv in what is one of the biggest ever takeovers of a privately owned Irish business.

The deal, which is expected to close by the end of the year, will make a billionaire out of founder and main shareholder Philip O’Doherty, and will also generate multimillion-euro windfalls for co-owners Damien McCauley and Cathal McLaughlin.

Under the terms of the agreement, Vertiv will pay them an upfront consideration of about $1.8bn including $1,170m in cash and approximately $630m of Vertiv stock.

Up to $200m of additional cash is potentially payable, based on hitting earnings targets in 2022.

Mr O’Doherty, who is also chairman of Derry City FC, owns 60.7pc of the company, according to the most recent filings with the Companies Office. Mr McCauley has a 26.2pc stake and Mr McLaughlin owns 13.1pc.

E&I was founded in 1986 in Burnfoot, Co Donegal and has plants there and in Derry. The company, which makes electrical switchgear for the data centre sector, employs 2,100 staff across locations in Ireland, South Carolina and the United Arab Emirates.

The company said all current roles would be safeguarded in the transaction and 100 new staff would be recruited in the North West in the next year.

Vertiv is expecting the company to increase that figure by 50pc to $150m, according to an investor presentation issued after the deal announcement.

Ohio-based Vertiv provides infrastructure products and services to customers in the data centre, communications, commercial and industrial markets. It employs over 20,000 people in130 countries.

The company, which has a market capitalisation of $9.25bn, said the acquisition expands its addressable market by $7bn per year and provides access to E&I’s “deep relationships” with blue-chip companies.

Vertiv shareholders reacted badly to the company’s update. Shares fell 7pc in early trading on the NYSE after the company revised profit guidance down due to supply shortages.

Centerview Partners acted as lead financial advisor to Vertiv alongside Citi, which is financing the transaction.