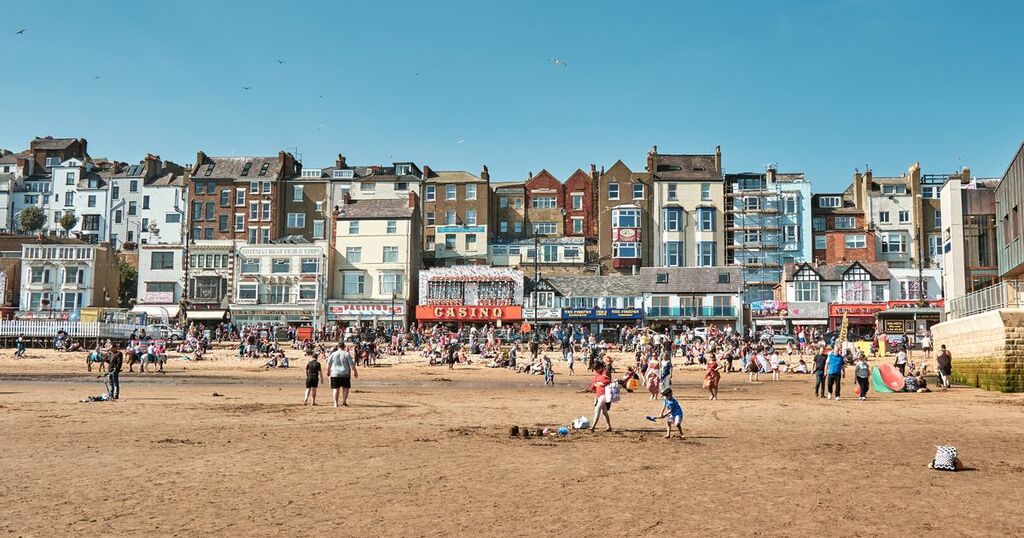 We want to stay for the treehouse alone! This stunner really is a one-of-a-kind hotel and wedding venue - and…

Cut down on costs with this hotel deal

It will be the third in the country, with plans to expand nationwide

The facelift which is part of a wider £2m investment plan, will see the Honest Lawyer Hotel upgraded substantially to…

The company announced the sale of the iconic property to the British AG Hotels Group, with the sale expected to complete by June 2022.

The hotel was acquired by Dalata in 2015.

“The consideration represents excellent value for Dalata and the proceeds will be reinvested in the business,” the company said in a statement.

The Clayton brand will not be included as part of the transaction, although Dalata – which also operates the Maldron brand – said it would be retaining hotel management.

All other employees can choose to remain in their current roles in the hotel or apply for vacant positions in other hotels, chief executive Dermot Crowley said.

“This transaction represents excellent value and will assist us in our continued focus on securing central opportunities in attractive cities of the UK and continental Europe,” Mr Crowley said.

He said London “continues to be a priority” for Dalata, which is set to open a new Maldron hotel in Shoreditch, in London’s East End, in the second half of 2023.

Davy analyst Colin Grant said the sale of the Crown was “logical” given the age and green credentials of the hotel, which will require “investment” to bring it up to the standard of other buildings in the group.

Dalata has been seeking to grow its presence in the UK and continental Europe, and last month opened its first hotel in Bristol, its 17th in the UK as a whole.

The first quarter saw Dalata open two hotels in Manchester and later this year will see the opening of a Clayton hotel in Glasgow.

Post-2022, Dalata has a further pipeline of new hotel openings across the UK, which includes hotels in London, Brighton, Liverpool and Manchester.

We want to stay for the treehouse alone! This stunner really is a one-of-a-kind hotel and wedding venue - and…

Cut down on costs with this hotel deal

It will be the third in the country, with plans to expand nationwide

The facelift which is part of a wider £2m investment plan, will see the Honest Lawyer Hotel upgraded substantially to…