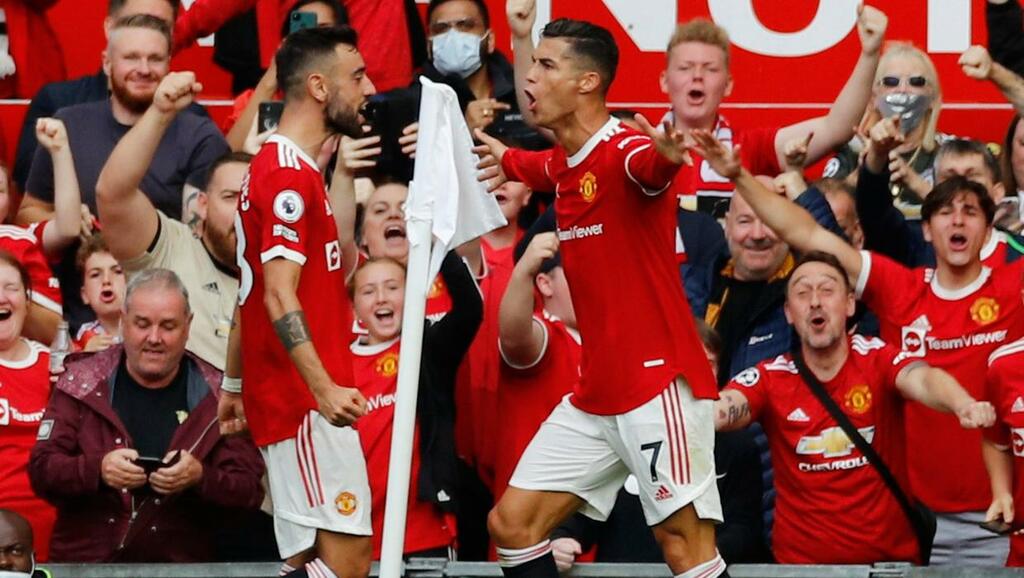 Cristiano Ronaldo scored twice on his second Manchester United debut and his compatriot Bruno Fernandes added a screamer as the Red Devils crushed Newcastle United 4-1 in the Premier League on Saturday.

Ronaldo, who returned to United from Juventus last month, opened the scoring on the stroke of halftime, pouncing from close range after Newcastle keeper Freddie Woodman spilled out a low drive from Mason Greenwood.

Javier Manquillo brought Newcastle level in the 56th minute with a low right-foot drive after Miguel Almiron had led a swift counter from the visitors.

Ronaldo restored United's lead with his second -- showing power and speed as he latched on to a through ball from Luke Shaw and fired through Woodman's legs before reeling off to celebrate with his team mates in front of an ecstatic Stretford End.

Fernandes made sure of the three points in spectacular style 10 minutes from time, collecting a square ball from Paul Pogba and unleashing an unstoppable shot from 25 metres which swerved at speed into the top corner.

Substitute Jesse Lingard added the to the celebration with a well-taken shot from inside the box after good work from Pogba.