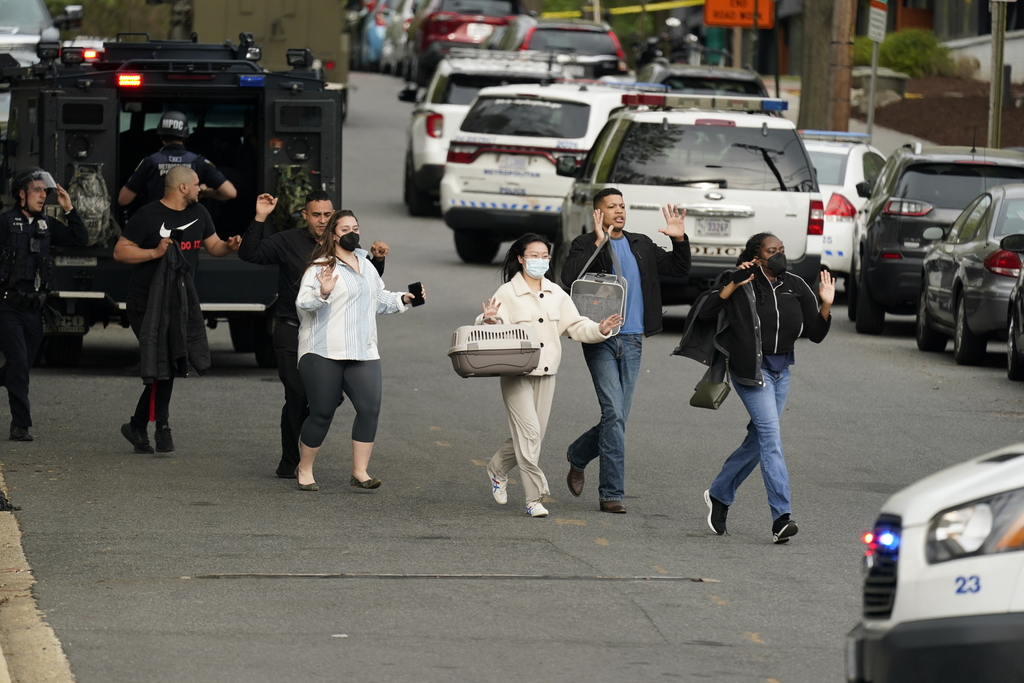 Irish construction workers and tradespeople who left home for careers abroad say the housing crisis, poor work-life balance and difficulty getting paid for jobs are some of the reasons they moved away.

With new figures revealing a 50,000 shortage in the construction workforce here, concerns have been raised about the ability to meet demand.

However, those in the industry have revealed how inferior pay and conditions prompted them to seek jobs in the UK, Europe and Australia.

Civil engineer Barry McGleenon (48) moved to London in 2014 after being offered a job on a large development project.

Mr McGleenon, who is originally from Armagh, found he had a better quality of life working in England and has lived there since.

“We were going nowhere, we weren’t making any money and it was hard to get paid and hard to get labour. We got a good offer to go and build a massive development and it was an offer we couldn’t refuse.

“It’s great work. I’m not running down Irish work, but the quality of work is very good here. The hours are sociable, you’re not working nights, there’s no problem getting paid and the pay is very good.”

Mr McGleenon’s partner lives in Birr, Co Offaly, and he plans to move home eventually, but the short distance between Ireland and Britain makes travelling back and forth easy.

“Since I came over here, I have probably only worked about 10 Saturdays over eight years. It’s not needed,” he said.

“Five days is enough if you’ve got the proper job – you have a better quality of life. The hustle and bustle of London is well-known, and there is that, but you’re only an hour from home.”

Other people have taken up jobs abroad in a bid to get on the property ladder back home.

Plumber Ian McGill moved to eastern Germany from Dublin as part of a six-month contract.

In the past few years he has also worked in Sweden, Denmark and Israel.

“It’s a financial thing,” he said. “The pay at home isn’t as good. I want to buy a house, but I was renting a place for €2,000 a month and found it impossible to save.

“You have to work a lot of overtime to get a little bit ahead in Ireland, which impacts your own social life and family life.”

Mr McGill has an eight-month-old son and he and his partner will also need to pay for childcare soon.

They decided to stop renting together and move back in with their parents last year to try to save, and this influenced his decision to take up work abroad.

In Germany, the company he works for pays for his accommodation and transport.

“My outlook is that the money at home just isn’t good enough,” Mr McGill said.

“You need to work 60-hour weeks just to get an extra few quid in your bank and a bit of money to enjoy yourself. That’s not a work-life balance.”