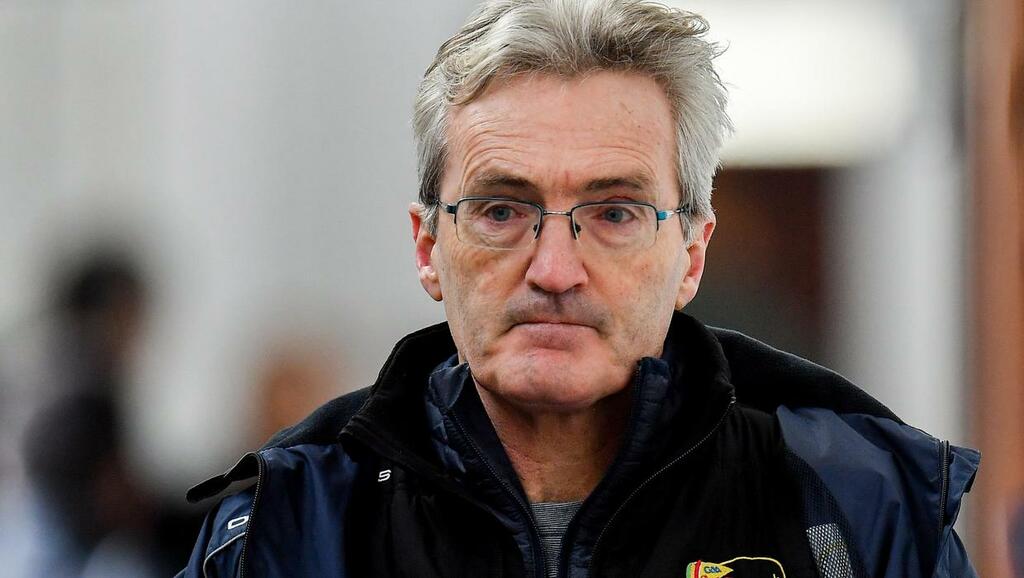 Colm Bonnar has been confirmed as the new Tipperary senior hurling manager on a three-year term.

Twice an All-Ireland senior winner with Tipperary as a player, the 57-year-old will bring a wealth of experience to his new role.

He has previously managed Wexford and Carlow, coached Waterford, served as selector and physical trainer to Tipp under Ken Hogan, helped to steer Waterford IT to six Fitzgibbon Cups, as well as coaching the Tipp camogie team to an All-Ireland senior title.

Yet there is no doubt that replacing the departing Liam Sheedy in his native county constitutes Bonnar’s biggest and most highly-pressurised managerial role to date.

His elevation to the Premier hotseat was announced following a meeting of the Tipperary management committee on Wednesday night.

The incoming boss said he “relishes the opportunity” to take on his biggest and proudest challenge as Tipperary manager.

“I realise that one of the most successful Tipperary teams ever is obviously coming to a natural transition with the departure of Liam Sheedy and the recent retirement of Brendan Maher, and I would like to congratulate them on their amazing careers for Tipperary,” Bonnar added.

“However, I am confident with the experience still in the current squad and the many successful U-20/21 and minor teams over the last number of years, there are many talented hurlers in Tipperary bursting to take their opportunity to be successful at senior level, just like I am as the new manager.

“I will bring to this role all my playing and managerial experience, my passion for the game and for Tipperary, along with a track record of success and getting the most out of teams and players.”

Bonnar is currently working in the Student Life and Learning Department at WIT.