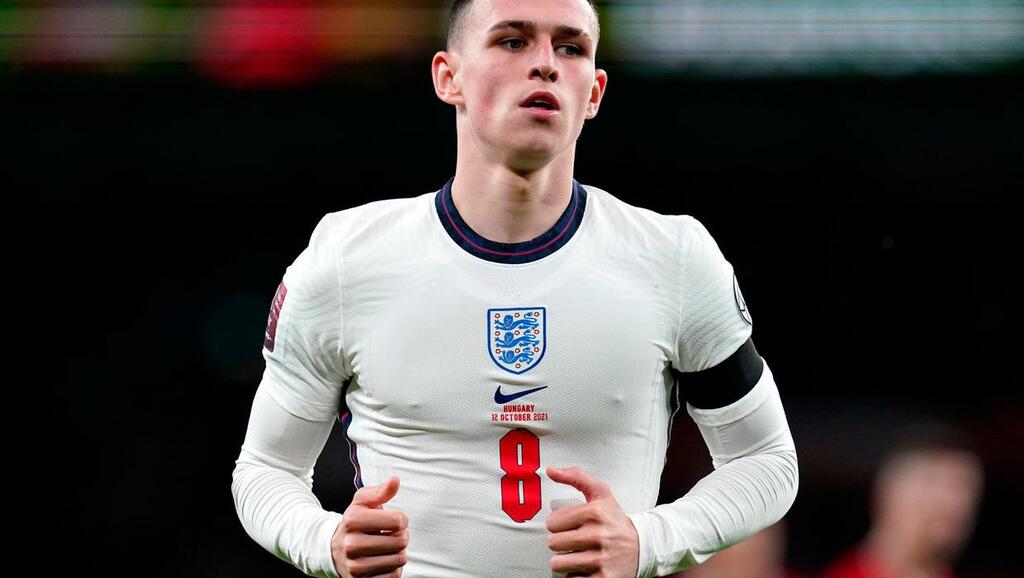 Phil Foden is on the verge of signing a new six-year contract with Manchester City.

The England midfielder has three years left to run on his existing deal at the club but the new contract will tie him to City until June 2027 and is expected to make him one of the most highly paid young players in the world.

The  21-year-old has emerged as one of the outstanding talents in the game and won his 11th cap in England’s 1-1 draw against Hungary at Wembley on Tuesday night. Foden missed the Euro 2020 final defeat by Italy after suffering a foot injury in the days before the game, and the problem also forced him to miss the start of the Premier League season.

He scored – and was City’s outstanding performer – in their recent 2-2 draw with Liverpool at Anfield in the Premier League and delivered another impressive showing in England’s 5-0 victory over Andorra last week.

Foden signed a six-year contract in December 2018, but City are eager to reflect his status as one of manager Pep Guardiola’s key players with a new deal that secures his long-term future.

The deal was agreed before the international break and is likely to be announced in the coming weeks.

Foden has already won three Premier League titles, the FA Cup and four League Cups with City and was on the losing side in last season’s Champions League final defeat by Chelsea.

He is the latest in a long list of players to commit their long-term futures to City over the past year.

Last month, goalkeeper Ederson signed a new five-year contract to tie him to the Etihad Stadium until June 2026. John Stones signed a five-year contract over the summer also to commit himself to 2026 and his defensive partner Ruben Dias signed an extension tying him to City until 2027.

One player whose future remains uncertain, though, is Raheem Sterling. The England forward, who will have a year left on his deal next summer, has lost his regular starting place and wants to see how the situation develops over the coming months before deciding on his next step.

Sterling (26) turned down several opportunities to discuss a new contract at the start of the year, given that he was parting company with his long-standing agent, Aidy Ward, at the time. But since March, he has found himself in and out of Guardiola’s City team.