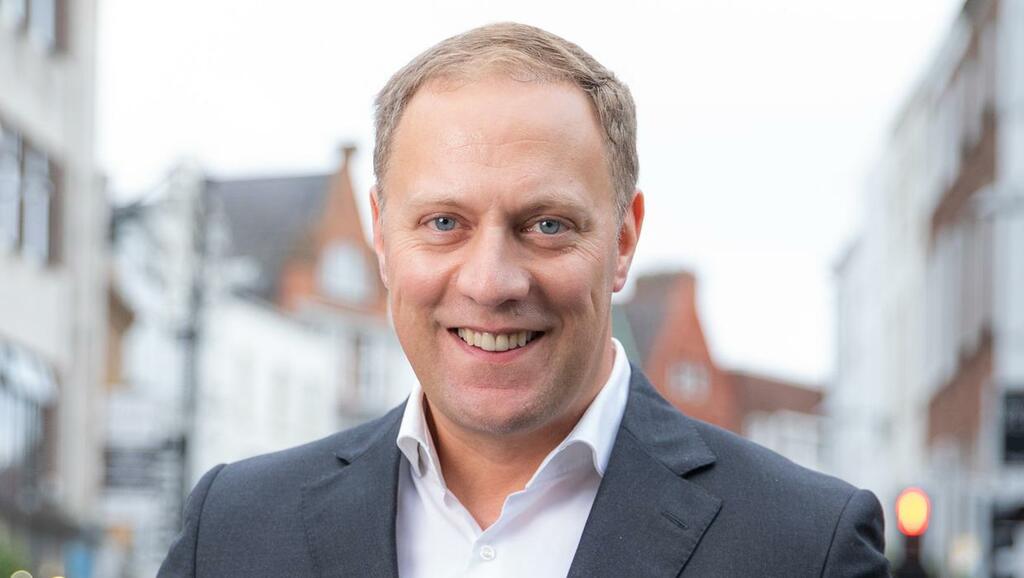 Circle K, the forecourt retailer that’s owned by Canada’s Couche-Tard, is making its first foray into Ireland’s high street with the acquisition of 10 convenience and food stores from the Griffin Group.

All the stores being bought are in Dublin and located in busy areas such as O’Connell Street, College Green, Grafton Street and Sandyford.

About 200 employees with the Griffin Group will become employed by Circle K under the move, which has to be approved by the Competition and Consumer Protection Commission.

Circle K said the deal marks the first multi-site acquisition of standalone stores in Europe. It said the move is part of the group’s strategic ambition to deliver its convenience and food retail offering to customers on the high street as well as in its forecourt network.

Circle K entered the Irish market in 2016 with the acquisition of Denis O’Brien’s Topaz network. Circle K said it has invested €150m in its Irish business since then, developing new motorway service areas, upgrading other locations and other initiatives.

It currently employs just under 2,400 people. Its retail network includes 430 forecourts across the island of Ireland. Of those, 160 are owned by Circle K, while 260 are owned

The deal with the Griffin Group – which has five other outlets that are not part of the transaction – also brings the Subway and Chopped brands to Circle K.

“We are particularly excited at the opportunities this presents for our food business across our network in terms of innovation, shared learnings and new offerings for our customers, and are looking forward to collaborating with our new colleagues and partners,” said Gordon Lawlor, the managing director of Circle K Ireland.

He said there’s “great potential” for Circle K’s offering on the high street.

“We will continue looking at opportunities to expand our footprint in Ireland within our forecourt network, as well as any further opportunities we see in high footfall areas,” he added.

Circle K said it’s also looking to hire an additional 150 staff, with the easing of Covid-related restrictions having resulted in a “significant increase” in traffic and footfall across its company-owned network.

Seamus Griffin, the chief executive of the Griffin Group, said the company will continue to develop its remaining five outlets.