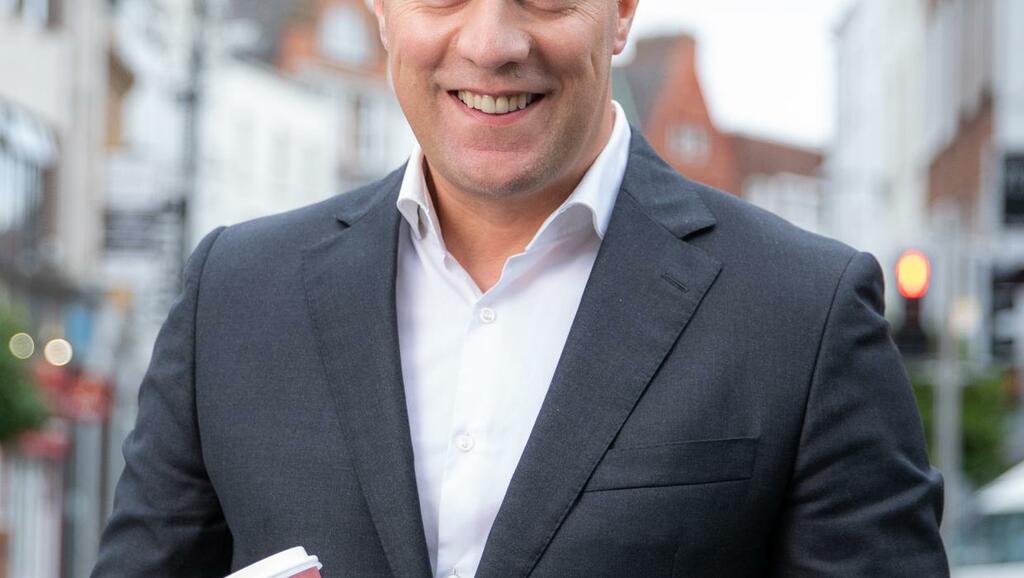 Fuel sales at Circle K forecourts are back to pre-pandemic levels after Covid restrictions eased and a boost from staycationers during the summer, according to the managing director of the business in Ireland, Gordon Lawlor.

Circle K’s food sales here are experiencing double-digit growth as consumers get back on the road.

Mr Lawlor revealed the performance yesterday as Circle K Ireland – the company is part of Canada’s Couche-Tard group – said it has agreed to buy 10 convenience and food stores from the Griffin Group. It leaves the Griffin Group with five outlets.

The move marks Circle K Ireland’s first foray onto the high street and confidence that the city centre will be busier once the pandemic fades. The stores are all in Dublin and most of them are in the city centre, at locations including O’Connell Street and Grafton Street.

Circle K said the deal marks the first multi-site acquisition of standalone stores in Europe. It said the move is part of the group’s strategic ambition to deliver its convenience and food retail offering to customers on the high street as well as in its forecourt network.

Mr Lawlor told the Irish Independent that Circle K Ireland will assess further acquisition opportunities on the high street, and is also open to organic growth on the high street via leasing and fitting out its own premises.

The deal with Griffin Group – which has to be cleared by the competition watchdog – also brings Subway and Chopped brands into Circle K’s portfolio of offerings here.

Mr Lawlor said the group is also eyeing additional forecourts acquisitions and he believes there will be further consolidation in that sector.

Circle K entered the Irish market in 2016 with the acquisition of Denis O’Brien’s Topaz network. Circle K said it has invested €150m in its Irish business since then, developing new motorway service areas, upgrading other locations and other initiatives.

It currently employs just under 2,400 people. Its retail network includes 430 forecourts across the island of Ireland. Of those, 160 are owned by Circle K, while 260 are owned by independent retail partners and franchisees.

About two-thirds of visits to Circle K forecourts are to buy food and coffee rather than fuel.

“Forecourts will always be the core part of our business,” he said.

However, he said Circle K is “very optimistic” about the future of the high street.

“We have a pipeline of other acquisitions that we’re looking at,” he added. “If we think we can make a good business case, then we’ll consider more high street opportunities.”

Circle K currently has standalone convenience outlets in just two other territories – Canada and Hong Kong. Couche-Tard operates in 26 countries and has about 14,200 stores, of which about 10,800 also sell fuel.

Circle K said it wants to hire an additional 150 staff, with the easing of Covid restrictions having resulted in a “significant increase” in traffic and footfall across its company-owned network.