Cineworld to pay £122m to dissenting shareholders after Regal takeover 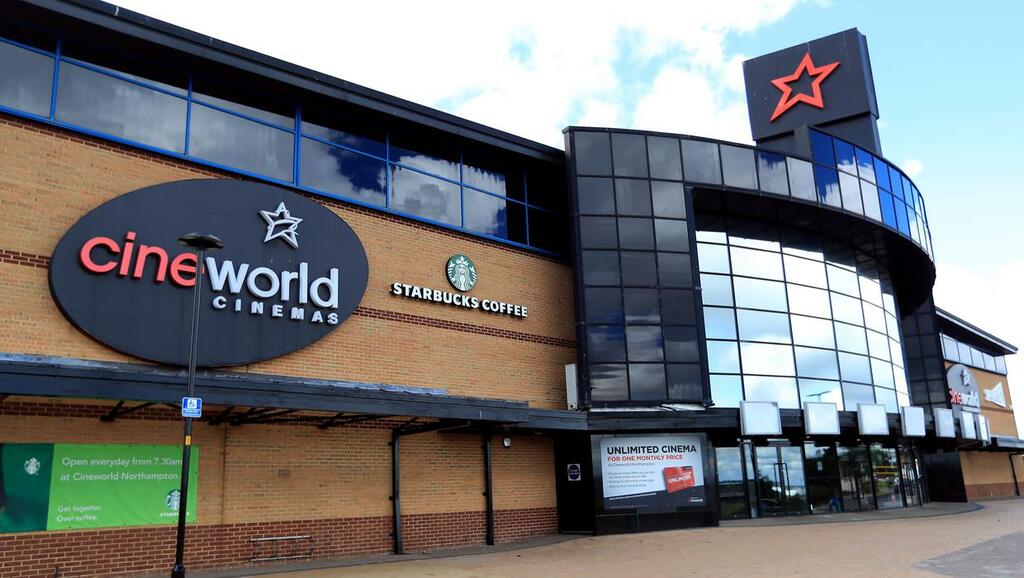 Cineworld has said it will pay 170 million US dollars (£122.5 million) to shareholders in its US arm Regal.

It came after a lengthy claim from shareholders of Regal Entertainment who were disgruntled by the chain’s price when it was taken over by London-listed Cineworld in 2017.

Cineworld, the world’s second largest cinema group, told investors on Friday that it has reached an agreement with the group after a judgment in court earlier this year.

In May, the company said it received a judgment in favour of a claim of around 255 million dollars (£183.8 million), which it said at the time was roughly in line with expectations.

The movie theatre operator said that the initial 170 million dollar payment will now be made to dissenting shareholders.

It added that a further 92 million dollars (£66.3 million) will be held in an escrow account “to be available to Cineworld as additional liquidity under certain circumstance”.

The original acquisition of Regal was a deal worth around £2.7 billion, or around 23 US dollars per share, and was funded by a major investor cash call.

It comes after Cineworld said box office sales dropped by 61.9% to 30.2 million dollars (£21.8 million) for the first six months of the year, after it was impacted by enforced closures.

The firm is hoping its recovery will accelerate over the rest of the year, with major blockbusters including the latest films in the James Bond, Matrix and Spider-Man franchises all set for release.

Shares in Cineworld were 1% lower at 62.06p in early trading.