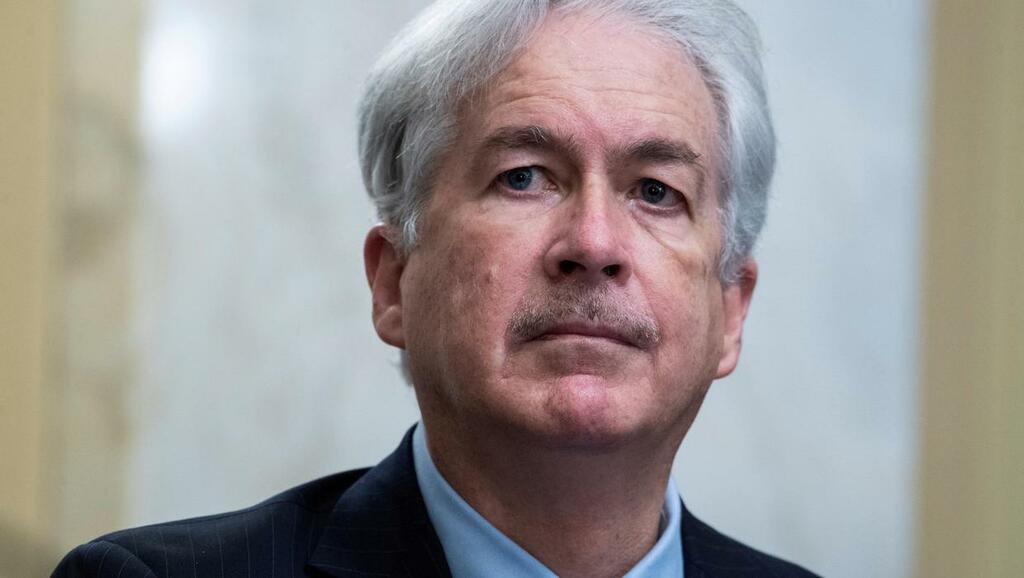 The CIA is creating a new centre focused exclusively on gathering intelligence about China and countering its espionage against the US.

This indicates another sign that senior US officials are preparing for an all-encompassing, years-long struggle with Beijing.

In remarks to agency personnel on Wednesday, CIA director William J Burns characterised the new China Mission Centre as an effort to “further strengthen our collective work on the most important geopolitical threat we face in the 21st century, an increasingly adversarial Chinese government”.

Describing an effort that will enlist every corner of the spy agency, a senior CIA official drew comparisons to the Cold War fight against the Soviet Union, but said China was a more formidable and complicated rival given the size of its economy, which is completely entwined with that of the US, and its own global reach.

Just as it did against the Soviets, the CIA will deploy more officers, linguists, technicians and specialists in countries around the world to gather intelligence and counter China’s interests, said the senior official, who spoke on the condition of anonymity to more fully describe Mr Burns’s remarks.

The agency will also recruit and train more Mandarin speakers, the official said. He added that Mr Burns would now meet weekly with the head of the mission centre, as well as other top leaders from across the agency, to develop a cohesive strategy.

Former director John O Brennan, who oversaw a sweeping reorganisation of the CIA during the Obama administration, credited Mr Burns for the new approach on China.

“If there is any country that deserves its own mission centre, it is China, which has global ambitions and presents the greatest challenge to US interests and to international order,” Mr Brennan said.

Under Mr Burns’s predecessor, the CIA began to come down from a wartime footing in which it was principally focused on penetrating and dismantling terrorist networks and began to return its focus to so-called hard targets, chiefly China, but also Russia, Iran and North Korea.

Mr Burns said the focus on those other countries would not diminish and the CIA would continue a counter-terrorism mission. But the creation of the new China centre was a clear indication that the country is the agency’s main target.

Four years ago, the CIA set up new centres to consolidate its work on Iran and North Korea. But those modifications of an already vast bureaucracy may have proved too narrow.

The senior official said that the Iran and Korea mission centres would now be absorbed by larger components focused on whole regions, the Near East and East Asia, respectively.

The senior CIA official said that in countering Iran and North Korea, the CIA thought it was crucial to work with allies across their respective regions and not isolate efforts in separate centres.

Mr Burns has made China a priority, as well as caring for personnel who have been afflicted with what the agency calls “anomalous health incidents”, including headaches, persistent dizziness and nausea that some officers believe are the result of an attack by a foreign government, possibly via a directed-energy weapon using something like lasers or microwaves.