China is scooping up US corn and soybeans as part of efforts to mitigate the risks to commodity supplies from Russia’s war in Ukraine and slower harvests in South America.

Chinese buyers recently booked about 20 cargoes of American soybeans and about 10 shipments of corn, according to traders.

The buying spree reflects robust demand in the top importer as worries over supplies grow following Russia’s invasion of Ukraine and weaker-than-expected supply from Brazil, the world’s biggest soybean producer.

Russia and Ukraine are among the biggest exporters of major grains like wheat and corn, and also vegetable oils. As shipments from the two countries grind to a virtual standstill, prices of many agricultural products have soared. China is a major buyer of corn and barley from Ukraine, as well as sunflower oil from both Ukraine and Russia.

The US soy purchases are for shipment from May onward, the traders said. That is unusual as Brazilian soybeans are historically cheaper than American for this time of year, right after the harvest that takes place in February and March and before the US harvest in October and November.

Prospects of a record Brazilian soy crop this year were shattered by weather woes that ended up delaying the harvest, and leaving exports far behind initial estimates.

This lack of immediate supply is seen on huge ship line-ups outside ports in Brazil as well in premiums for the crop. Brazilian soybean future contracts from Santos are higher than those from the US Gulf this year – a sign that supplies from the world’s biggest producer and exporter are smaller and more demand should go to the US.

For corn, China is seeking to replace some supplies from Ukraine and also as a buffer against future production losses, the traders said. Ukrainian corn is usually planted in April and May, and the ravages of war, a shortage of farm workers and chaos around transport and logistics may put those crops at risk.

The US Department of Agriculture has lowered Brazil’s corn crop estimate to 114 million tons from its initial 118 million estimate.

Food security is a critical priority for Beijing as the nation’s imports of corn, soybeans and wheat have soared to record levels, increasing its vulnerability to trade tensions and supply shocks. 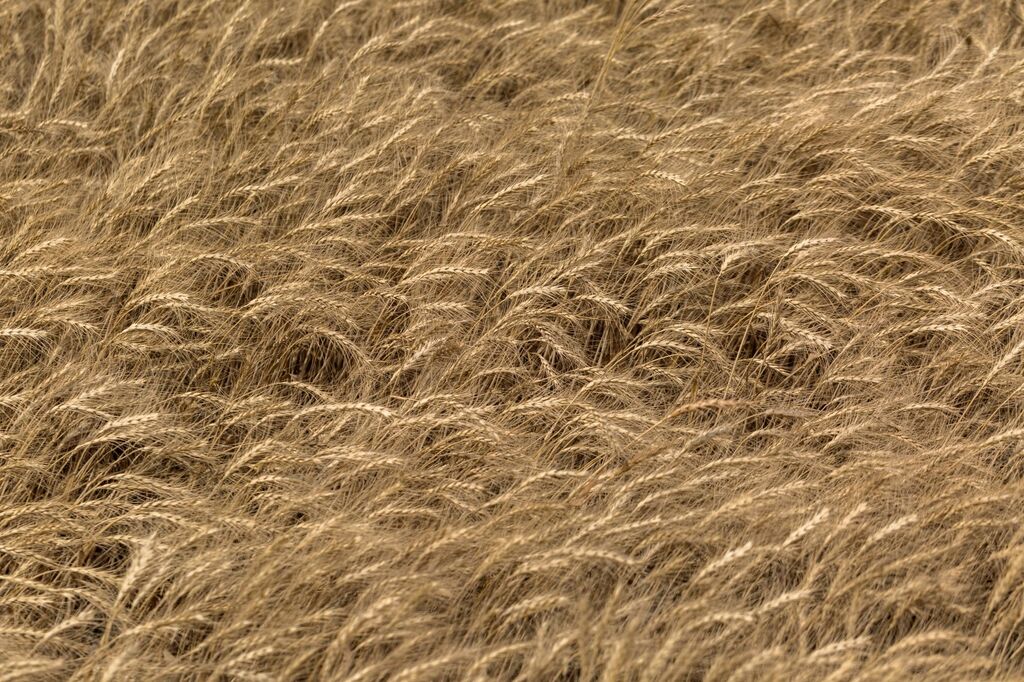 Wheat Sustains Highest Price Since 2008 on Fears of Grain Flows
Wheat futures extended their meteoric rally, soaring past $11 a bushel to the highest level in 14 years, as Russia’s…

Russia is one of the major players in global agricultural markets. The country is a significant exporter of grains, and…

Sanctions on Russia are starting to wreak havoc on global trade, with potentially devastating consequences for energy and grain importers…