Chelsea not giving up on Antonio Rudiger deal 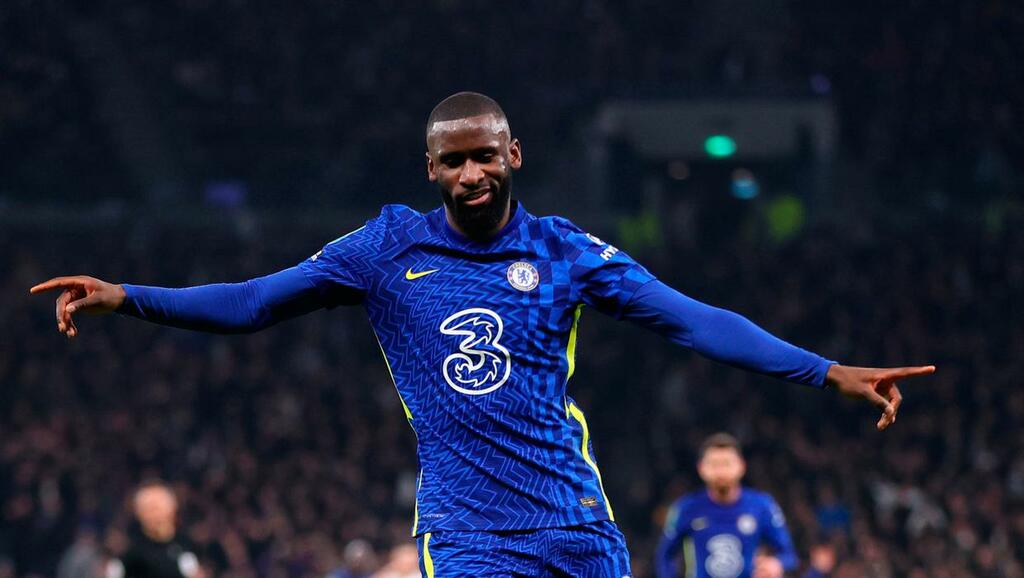 Chelsea have not yet given up hope of persuading Antonio Rudiger to sign a new contract, with the defender ready to listen to a second offer from the club.

But they face a big hurdle over how to compete with clubs who may be ready to offer Rudiger a lucrative signing-on fee to move on a free transfer at the end of the season.

Chelsea are expected to make a renewed attempt to keep Rudiger at the club past this season – and the 28 year-old is understood to have not yet ruled out the possibility of staying at Stamford Bridge, despite receiving approaches from European clubs.

Real Madrid, however, have claimed to have cooled their interest and that has encouraged Chelsea that there may still be an opportunity to keep him, with Rudiger in the final six months of his current deal.

Rudiger rejected Chelsea’s first offer of around £140,000-a-week and instead wants a basic wage close to £200,000-a-week, which the Blues could get close to matching.

But Rudiger would effectively bump his weekly wage up to almost £400,000-a-week by accepting a big signing-on fee to move elsewhere at the end of his Chelsea contract – and that presents a problem for the European champions.

Other than discussing the future of Rudiger, Chelsea are reassessing their options to find cover for injured left wing-back Ben Chilwell.

Lyon have rejected two attempts by Chelsea to recall Emerson Palmieri, while Barcelona would be prepared to send Sergino Dest on an initial loan with a view to a permanent move. The fact the 21-year-old can play at right-back, as well as left-back, with Reece James also injured, makes him an interesting proposition.