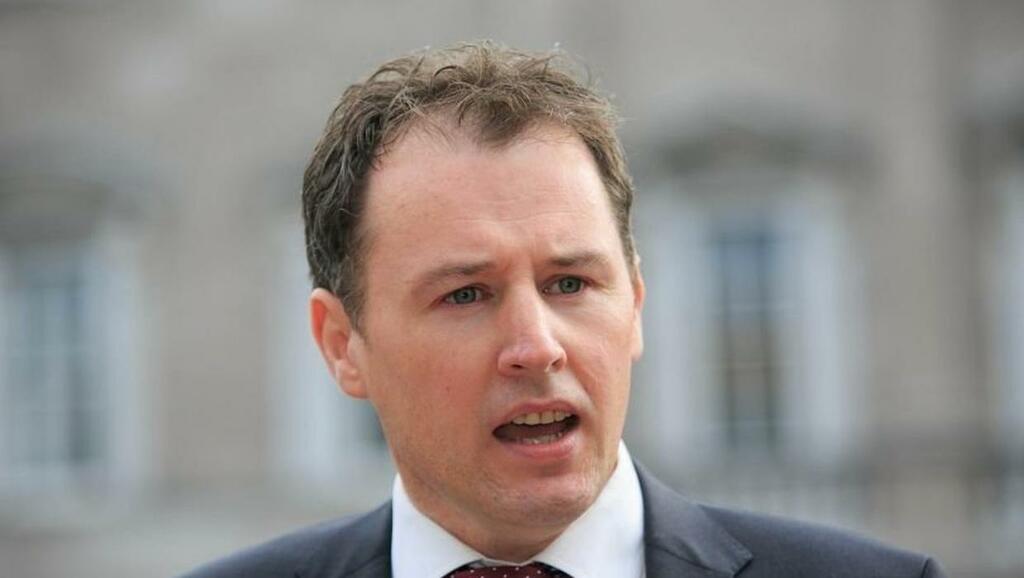 A host of farm organisations called for significant changes to the distribution of farmers’ direct payments in the Government’s CAP reform plan in a series of meetings with Agriculture Minister Charlie McConalogue last week.

The meetings came after a public consultation process on Ireland’s new CAP Strategic Plan, which will shape agriculture here for much of the coming decade.

The next CAP will see significant changes to direct payments, with increased convergence, new eco-schemes and front-loading all set to radically change individual farmer support levels.
While Department of Agriculture modelling has found that the majority of farmers would benefit from many of the changes, some farmers with high entitlement values face sharp cuts.

This was highlighted by the IFA, which said in its submission that it was unconscionable that CAP 2023-27 would create more unviable farmers.

IFA is concerned that reducing the payment of farmers through convergence and other measures runs the risk of creating more unviable farmers without contributing to improving the viability of those who are already economically vulnerable.

The ICMSA said convergence should stop at the minimum of 85pc, and other measures should be adopted to address the losses of farm families with high payments per hectare but a low overall payment.

This position was also backed by Macra, which said convergence should only be applied after a fair wage has been deducted.

However, the INHFA is demanding the delivery of a “fairer CAP” through full convergence (100pc) of farm payments.

Under the new CAP, up to 25pc of farmers’ direct payments must be drawn down through their participation in new eco-schemes.

This could be one of the most significant changes in the new CAP and will likely affect intensive farmers most.

The IFA is calling for eco-schemes to be devised in such a manner that they do not negatively impact on farm incomes — it is strongly opposed to them being based on a costs incurred and income foregone framework.

The IFA also called for eco-scheme payments to be based on the entitlement level of the participating farmer, saying ‘active farmers’ whose businesses are more impacted by eco-schemes participation should be rewarded with higher payments.

The ICMSA told the Minister that the Department should consider reducing the 25pc budget to a level as low as possible, given the severe losses under convergence for some farmers and the possible non-take-up of the measure by farmers if the terms and conditions are too onerous.

The ICSA told the Minister that membership of a Bord Bia Quality Assurance Scheme must not be linked to CAP payments.

Under the new CAP, Member States have the option to bring in the front-loading of farm payments in a bid to make the distribution of CAP payments more equitable.

The IFA said the Minister should avail of possible derogation on front-loading which ensures that the redistributive impact of other measures can be taken into account.

The IFA said it “appreciates acutely” the need to support vulnerable farmers, but believes there are other appropriate and effective ways to do so.

The ICMSA said greater data is required on the actual implications of front-loading before a decision can be made.

The INHFA is a strong advocate of front-loading and believes it would support medium-sized farmers facing cuts through convergence.

The ICSA called for coupled payments on suckler cows and sheep front-loaded on the first 40 cows and the first 250 ewes, which it says eliminates the need for front-loading to be applied in Ireland.

The IFA says capping should only be implemented with due care and that labour costs, including the farmers’ own labour value, family labour and where partnerships are in place, should be factored in before determining the level of payment subject to capping.

The ICMSA and the ICSA believe that capping should be fixed at €66,000, with the ICSA stressing that there should be “no loopholes” for employed staff.