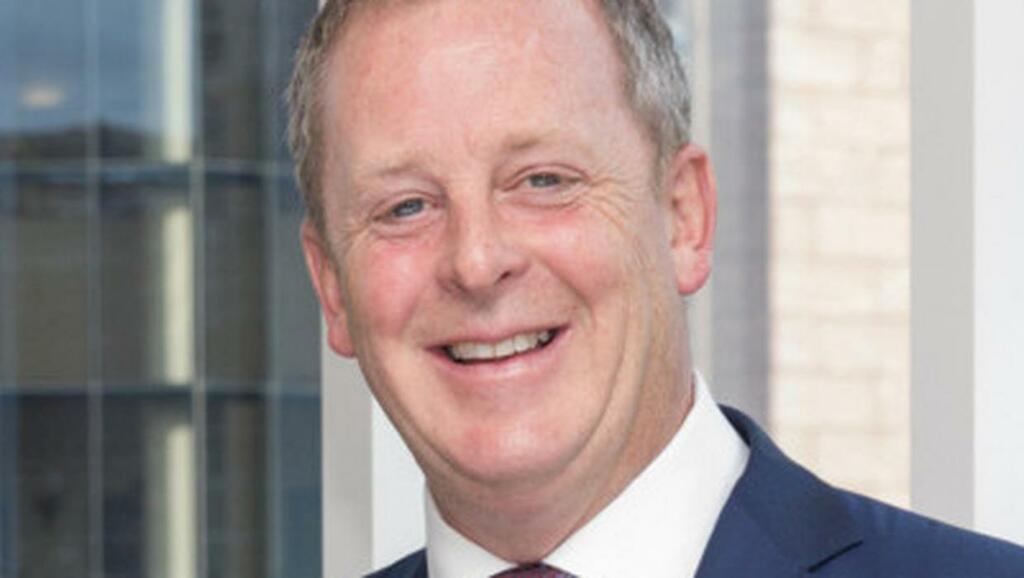 The chief executive of Ireland’s largest housebuilder has said that the Government’s ‘Housing For All’ plan is at risk because middle-income earners are locked out of finance by strict Central Bank lending rules.

“Housing For All needs to be complemented by a prudent and appropriate lending environment, for today’s environment, not for circumstances that existed when the rules were written, ” said Michael Stanley, CEO of Cairn Homes.

“Demand is unquestionable, but realisable demand depends on mortgages. The fundamental viability of the housing market is challenged because of who can access mortgage finance.”

Speaking after Cairn’s interim results announcement, Mr Stanley said there were 500,000 Irish households with incomes in the €60,000-to-€90,000 range who were locked out of home ownership and who were being squeezed by high rents due to “a massive shortage of rental units”.

He said the Government’s target of building 30,000 new homes a year was achievable, but that meeting the needs of the “stuck middle” would require even a greater level of supply.

Cairn Homes doubled its operating profit in the first half of the year as building sites reopened and has upgraded its profit guidance on the back of strong results.

The company significantly grew its sales in a hot housing market, contracting to sell 832 new homes and completing the sale of 403 more – twice the number from the same period in 2020.

Revenue at the housebuilder was up 61pc to €130.6m in the first six months of the year as pent-up demand was released and Ireland’s tough lockdown restrictions were eased.

Margins improved to 18.5pc from 16.1pc, reflecting Cairn’s push to control costs during the last 18m.

Mr Stanley said the cost of building materials was at an all-time high but Cairn was recovering the increase in its sales prices.

He said that labour shortages were not a problem for the company and that house completions would need to increase “dramatically” from the current 20,000 per year before labour shortages emerged.

Founders Alan McIntosh and Michael Stanley are to receive €1.6m out of a €20m payout for investors after the Dublin-listed company confirmed it would resume dividend payments that had been suspended during the pandemic.