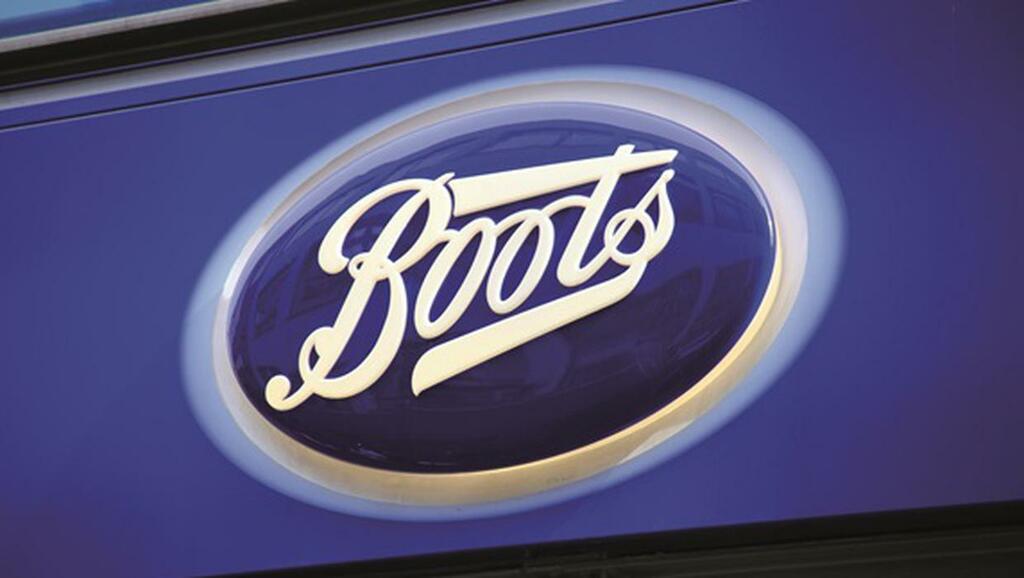 Advent International and KKR are among private equity firms studying potential bids for the international drugstore business being sold by Walgreens Boots Alliance, according to people familiar with the matter.

The unit, which mostly operates pharmacies in the UK, could be valued at as much as £7bn (€8.4bn) in a sale.

Bain Capital and CVC Capital Partners have teamed up as they consider making a joint offer for Boots, the people said, asking not to be identified discussing confidential information.

Walgreens could kick off a sale process as soon as the coming weeks, the people said.

Boots runs a chain of roughly 2,200 stores in the UK that includes brands such as No7 Beauty Co. It operates 89 outlets in Ireland as well as stores in Norway, the Netherlands and Thailand. Its optician business and a suite of private-label beauty and personal-care brands could also be included in the sale, one of the people said.

The business is no stranger to private equity ownership. KKR bought Boots alongside billionaire Stefano Pessina in 2007 and later sold it to Walgreens over two transactions in 2012 and 2014.

Mr Pessina remains the chairman and largest shareholder of Walgreens. As recently as 2019, he’d been reviewing a deal to take the company private amid interest from, once more, KKR.

This raised the rare prospect of a private equity firm buying the same asset a second time.

Boots is likely to appeal to a small crop of suitors, with the British high street already struggling before the added impact of pandemic lockdowns.

Potential bidders are in the early stages of evaluating the business, and there’s no certainty they will proceed with formal offers, according to the people.

Walgreens Chief Executive Officer Rosalind Brewer said at the JPMorgan Healthcare Conference this week that the company had begun a strategic review of Boots, in line with a move to optimise its portfolio and transform itself into a health care-focused group.

The company has been shifting toward expanding into other healthcare markets in recent months, as drugstores face increased competitive pressure from Amazon and other online retailers.

In October, it agreed to invest $5.2bn in primary-care provider VillageMD, doubling its stake in the company.

The business is part of Walgreens’ international segment, which accounted for about 16pc of the company’s 2021 revenue.