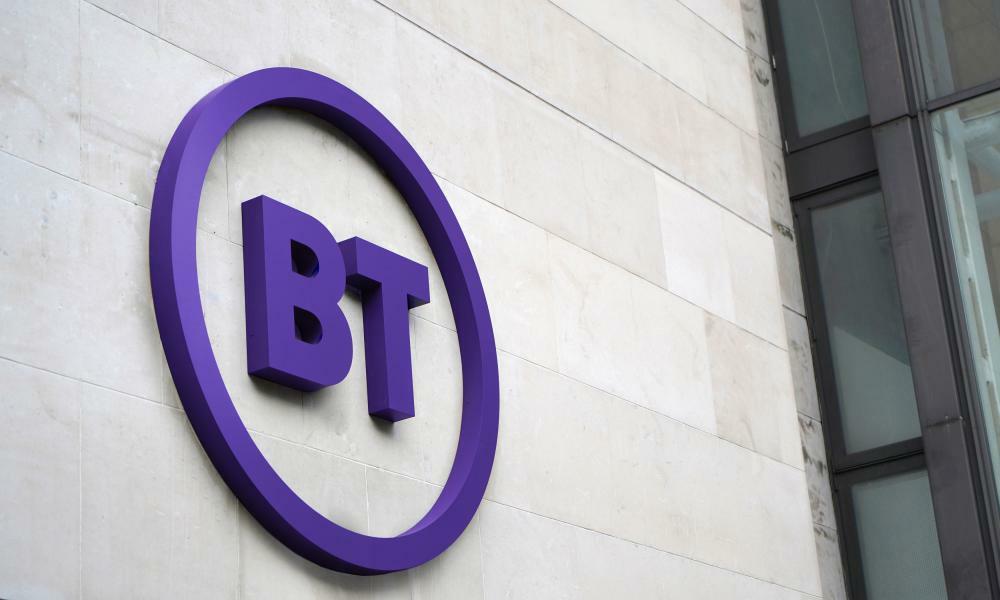 BT Group Plc (OTC:BTGOF) concluded its long-awaited deal with Warner Bros Discovery, Inc (NASDAQ:WBD) to form a joint venture for its sports business as it reinstated its…

City Comment: But for Boris’s blind ambition, we’d be much further behind on fast internet 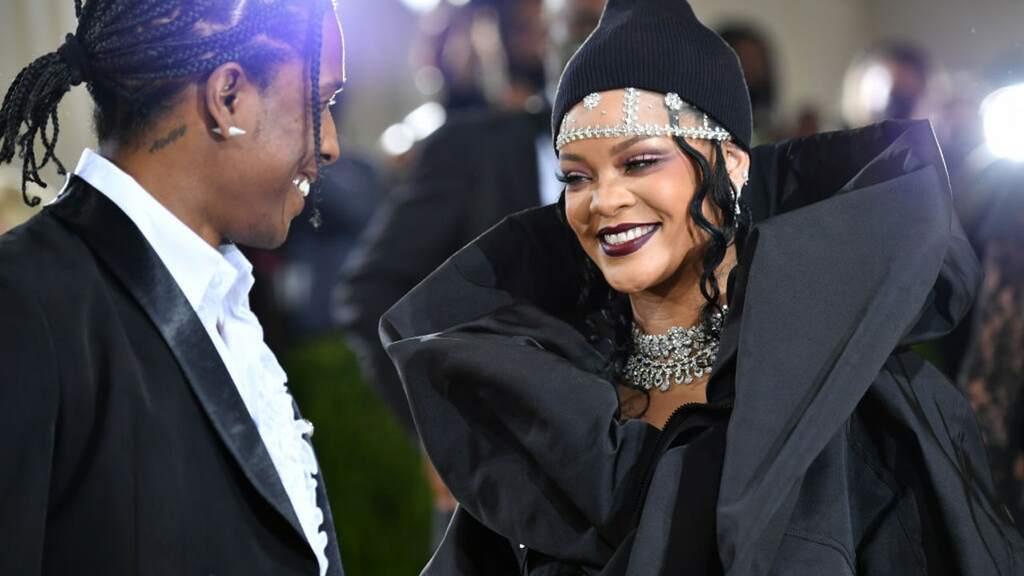 Input
From analysis to good news, read the world’s best news in one place
There’s Rumours A Third Man Has Been Cast In Bachie But Will This Actually Save The Franchise?

BT Group has agreed to form a new sports joint venture with Warner Bros Discovery in the UK and Ireland.

The telecoms giant confirmed the deal as it also reported that trading is “on the right track” despite a dip in revenues for the past year.

In February, BT said it was in exclusive negotiations with the US media giant after completing a lengthy review of its BT Sport operation.

It confirmed it will now form a 50-50 joint venture which will bring together BT Sport and Eurosport.

BT said the two brands will initially stay separate but will ultimately be brought “together under a single brand in the future”.

The London-listed firm said it will immediately receive £93 million from Warner Bros Discovery, and up to £540 million if future conditions are met.

The confirmation came as BT told shareholders it met expectations with a 2% increase in earnings to £7.6 billion for the year to March, as cost savings offset lower revenues.

BT said it will extend its cost savings plans to save £2.5 billion by the end of 2025, amending previous targets of £2 billion in savings by 2024.

Cost reductions have helped the company absorb some inflation pressures, it added.

Our full year results were announced this morning and we're bang on track.

We’re investing at unprecedented pace, we’re extending our cost savings target, and confident of our outlook for revenue growth.

Revenues for the year dropped by 2% to £20.8 billion, driven by lower sales in its enterprise and global businesses, although the firm benefited from a strong performance by its Openreach network business.

It added that its consumer business, which is focused around the EE mobile brand, returned to growth in the final quarter.

Chief executive Philip Jansen said: “BT Group has again delivered a strong operational performance thanks to the efforts of our colleagues across the business.

“We have finalised the sports joint venture with Warner Bros Discovery to improve our content offering to customers, aligning our business with a new global content powerhouse.

“Separately, we have strengthened our strategic partnership and key customer relationship with Sky, having now extended our reciprocal channel supply deal into the next decade and agreed a MoU (memorandum of understanding) to extend our co-provisioning agreement.”

We have made a necessary increase to prices but have improved what people can get for that cost as wellPhilip Jansen, BT chief executive

The boss also said the company has not seen customers axing subscriptions in response to cost-of-living pressures.

“No, we haven’t seen anything to suggest we are seeing that yet,” he told reporters.

“We have been consistent that we recognise the pressure across all our customers so we are focusing hard on prioritising value for money.

“We have made a necessary increase to prices but have improved what people can get for that cost as well.”

Shares in BT increased by 2.2% in early trading.

BT Group Plc (OTC:BTGOF) concluded its long-awaited deal with Warner Bros Discovery, Inc (NASDAQ:WBD) to form a joint venture for its sports business as it reinstated its…

City Comment: But for Boris’s blind ambition, we’d be much further behind on fast internet