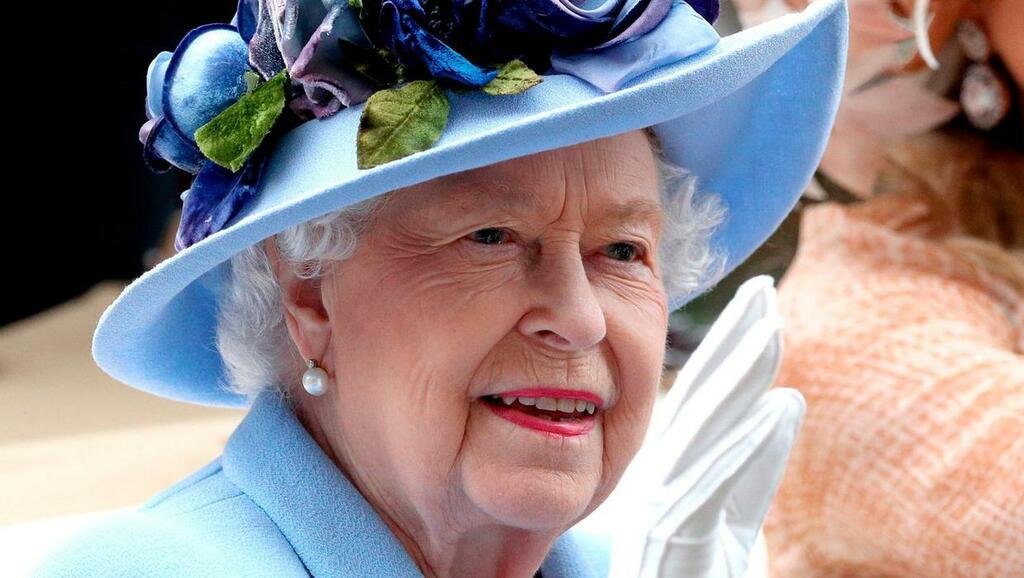 The British royals, who trace their history back more than 1,000 years, could be gone within two generations, writer Hilary Mantel said in an interview published on Saturday.

The monarchy traces its history back at least to William the Conqueror, who invaded England in 1066, but also claims ties to the patchwork of kingdoms and principalities which stretched across what became England, Scotland and Wales long before that date.

Mantel, best known for her Wolf Hall trilogy that traced the rise of blacksmith's son Thomas Cromwell to Henry VIII's chief minister, said she admired the devotion of Queen Elizabeth (95) and heir Charles, Prince of Wales.

"I think they do it as well as anyone possibly could, take it as seriously as anyone could," Mantel, 69, told The Times.

But when asked how long the monarchy had left, Mantel said her "back of the envelope" calculation was just two generations.

"It's very hard to understand the thinking behind the monarchy in the modern world when people are just seen as celebrities," she said.

If her view turns out to be correct, Elizabeth's great-grandson, Prince George (8) who is third in line to the throne after his grandfather Charles (72) and father Prince William (39) would not become king.

Mantel triggered anger in Britain earlier this month by telling La Repubblica that England was now a washed-out place that ran on "the memory of power". She described Brexiteers as callow and often ridiculous opportunists.

"I'd like people to stop shouting and start listening to each other," she said of Britain. "I think in this country at this time it would be a change that could save us."

Although surveys suggest a clear majority of Britons continue to support the monarchy and especially respect and admire the queen, an opinion poll in May showed that young people in Britain would now prefer an elected head of state.