“Like Lady Whistledown, I have been keeping a secret for quite some time, and I can confirm to you all that Season 3 is Colin and Penelope’s love story,” Coughlan revealed at Netflix’s For Your Consideration event on Sunday in Los Angeles.

“I have kept that secret since two weeks into Season 2. This is the first time I am saying it here.”

Galway native Coughlan also believes that her character will need to stop idolising Luke Newton’s role so much “if they are eventually going to end up together”.

Last month, she told TV Insider: “She thinks he’s perfect. He cannot do any wrong in her eyes. So, she has to start seeing him as a real human being and not this perfect boy.”

English actor Newtown said: “There are so many other characters that are introduced and love stories that we’ve seen through the last two seasons that have developed quite quickly, or that there’s been an instant spark, an instant connection. We as viewers see that immediately.

“But what I love about Colin and Penelope is the longevity of the relationship and how long it’s taken to get to even where it is now, which is not even considered a relationship,” he told Shondaland, the US production company behind the series.

"I really enjoy playing that.”

The third series of the period drama is expected to be released in the summer of 2023. Based on the books written by Julia Quinn, the show follows eight close-knit siblings of the powerful Bridgerton family as they attempt to find love during the Regency era in England.

Coughlan has previously apologised for a decrease in screen time for her Derry Girls character Clare in the Channel 4 sitcom’s third and final series, which she said was due to scheduling clashes with Bridgerton.

The final episode of Derry Girls is due to air on Tuesday at 9pm. 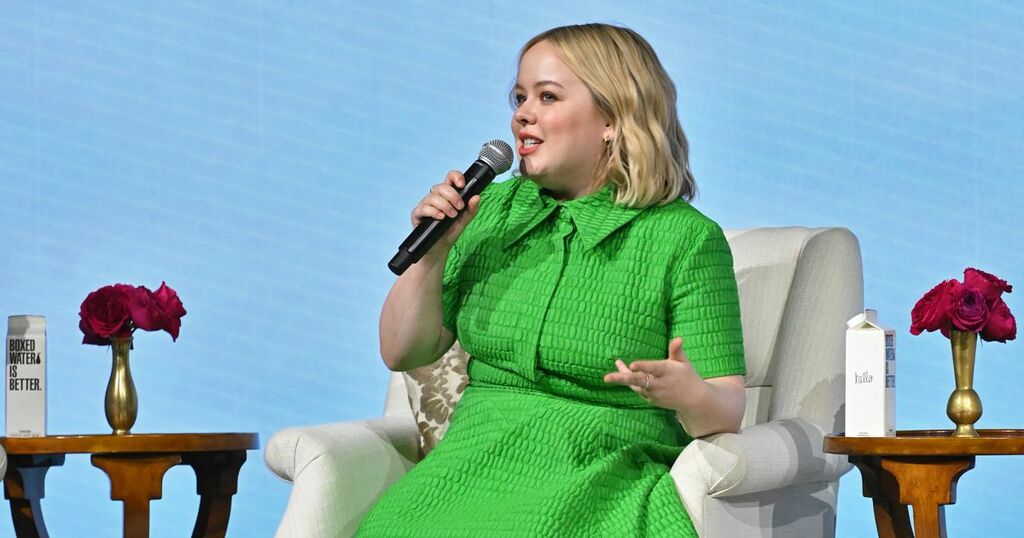 Bridgerton season three set to focus on Nicola Coughlan's character
The Derry Girls star said: "Bridgerton fans I hope we do you proud captaining this ship!"