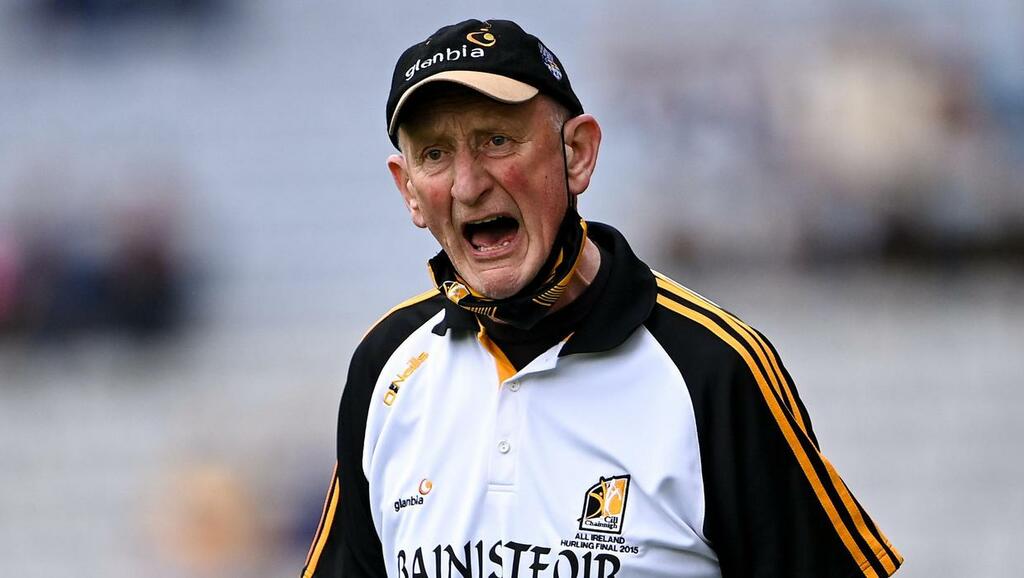 Brian Cody will remain on as Kilkenny hurling manager for a 24th season.

Confirmation of Cody's continuation in the position came at a county board meeting tonight.

The extension will push him past Sean Boylan's 23-year tenure as Meath football manager between 1982 and 2005.

Cody has guided Kilkenny to back-to-back Leinster titles but they have fallen short in All-Ireland semi-finals to Waterford and Cork, after extra-time, in the last two years.

There were some voices of discontent in the county after last year's championship but the Kilkenny board are happy for him to remain on.

Details of his backroom team have also been confirmed with James McGarry, Martin Comerford and Conor Phelan all remaining in place.

Cody's former selector Derek Lyng has been retained as Kilkenny U-20 manager for 2022.