BRIAN Cody has been forced into a change at full-back for tomorrow’s Leinster SHC clash with Dublin in Parnell Park.

Following reports last week that he suffered a fractured hand against Galway in Salthill, Huw Lawlor is out, with Conor Delaney coming into what is otherwise and unchanged side.

Mattie Kenny, meanwhile, has made two changes to his Dublin side from their last outing, a 0-27 to 1-16 victory over Westmeath in Mullingar.

Fergal Whitely, who contributed two points from the bench to a late-burning win, starts in place of Paul Crummey while Daire Gray comes back into the team at wing-back in place of Shane Barrett.

Meanwhile, Kieran Kingston has made three changes to his Cork team as they bid to salvage their season in Walsh Park.

Out from the team that lost to Cork in their last game go Ger Mellerick, Jack O’Connor and Shane Kingston.

In come Luke Meade – who is named to start at midfield alongside Darragh Fitzgibbon – Conor Lehane and Alan Connolly.

John Kiely, meanwhile, has made just team to the Limerick team for their trip to Ennis tomorrow.

Cathal O’Neill is out injured so Seamus Flanagan comes in at centre-forward. 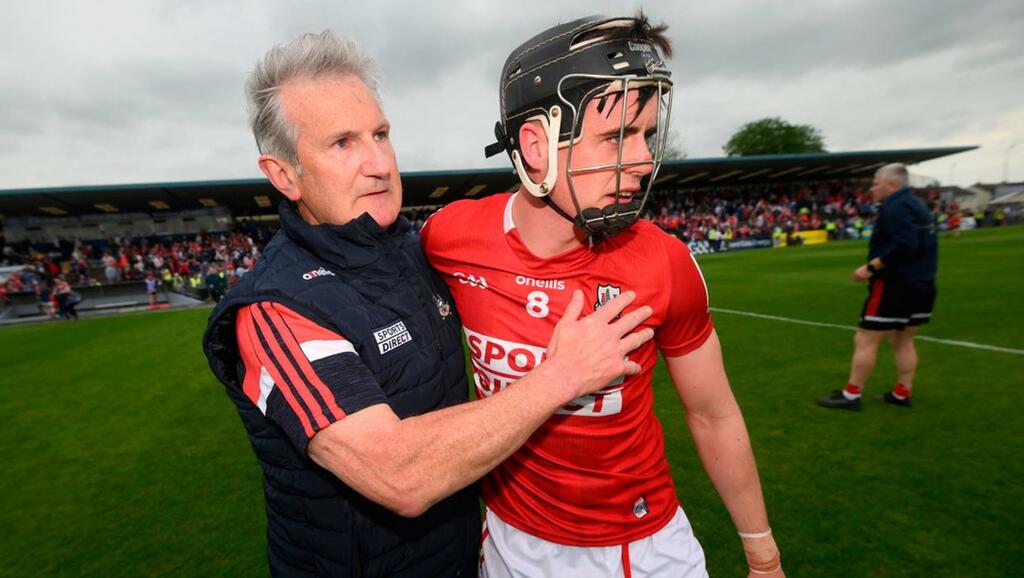 Alan Connolly goals prove crucial as Cork make their mark with victory over Waterford
Cries of “Rebels, Rebels, Rebels” rang around Walsh Park after the Cork hurlers finally announced their arrival in this championship…

Not for the first time, Kilkenny laid ruin to Dublin designs on the championship, overpowering Mattie Kenny’s side on a…

Irish Independent
Your guide to the weekend GAA action