By Jeffrey Heller and Crispian Balmer 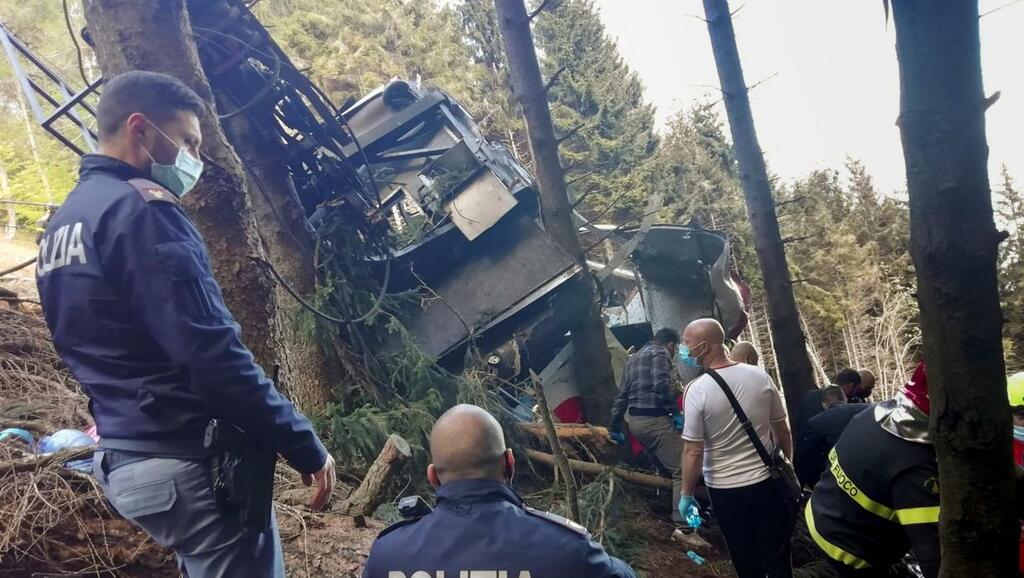 The family of the only survivor of an Italian cable car disaster, a six-year old boy, has petitioned a Tel Aviv court for his return after his grandfather took him to Israel in a suspected kidnapping, an Israeli TV channel has reported.

Eitan Biran's parents, younger brother and 11 other people all died in the crash in northern Italy in May.

The boy moved in with his paternal aunt, Aya Biran, in northern Italy. On Saturday his maternal grandfather, Shmuel Peleg, picked him up for a pre-planned family trip but they never returned, the aunt told reporters.

Italian media said they had driven across the nearby border to Switzerland and were flown by a private jet to Tel Aviv.

Mr Peleg's lawyers have acknowledged in a statement that he had taken the boy to Israel.

They said Mr Peleg had "acted on impulse" as he was worried about his grandson's health and after being excluded from legal proceedings related to the boy's custody.

A legal source said prosecutors in the northern Italian city of Pavia have opened a kidnapping investigation. The prosecutors' office declined to comment.

Lawyer Armando Simbari, who is helping the paternal aunt in the case, said they were confident of getting the boy returned.

"We know there are the legal instruments to bring back a child who was taken from his home in this fashion...There are international norms...signed by Israel...," he said.

Israeli media reported that Eitan's maternal aunt Gali Peleg, who filed for adoption last August claiming that the boy was being held hostage, had denied committing any crime.

"We did not kidnap him. We brought him home...I am only speaking to clarify that we have acted for the good of Eitan," she was quoted as telling Israel's 103 FM radio station.

Italian Foreign Minister Luigi Di Maio said on Monday: "We are investigating what happened and will then take action."

Magistrates are still investigating why the cable car, which connected the northern town of Stresa, on the shores of Lake Maggiore, to the nearby Mottarone mountain, plunged to the ground.