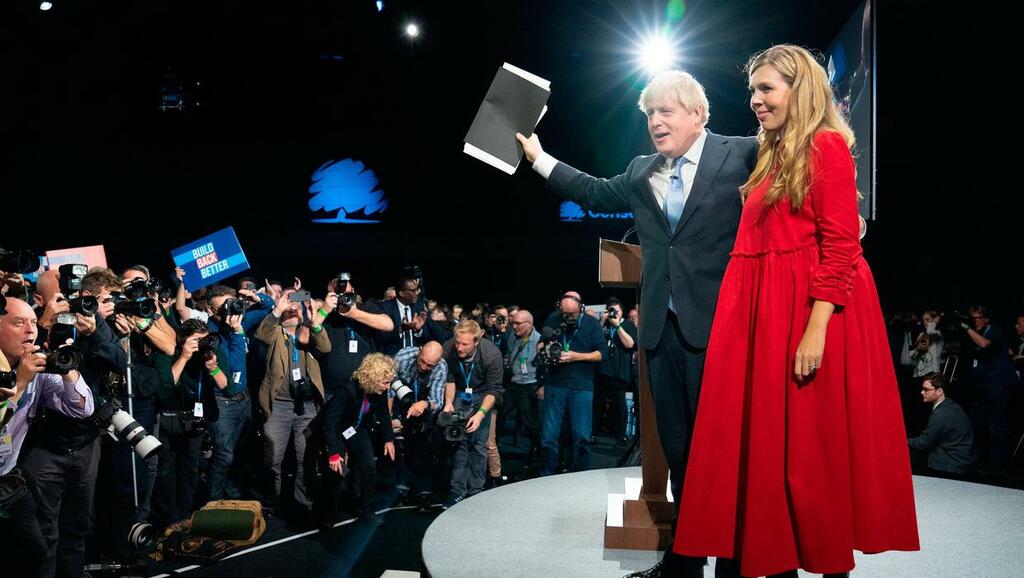 It is “reasonable” for Boris Johnson to go on holiday while his government battles with the deepening energy crisis, a cabinet minister has said.

Business secretary Kwasi Kwarteng on Sunday defended the prime minister’s decisions to fly to Marbella for a break.

Mr Kwarteng, the minister responsible for the government’s crisis response, said he was in regular contact with the prime minister via WhatsApp.

“I believe he has gone away. I’m not sure where he’s gone,” Mr Kwarteng said.

“But what I would say is I am in regular contact with him. He’s also had a year-and-a-half in which he’s almost lost his life to Covid, his mother passed away very sadly two or three weeks ago and he may have decided to take a short break.

“I think that’s something reasonable.

“I’m in regular WhatsApp contact with him, I spoke to him only a few days ago. I’m not sure when he’s supposed to have left the country.”

The prime minister is reported to be holidaying at a private villa on the Costa del Sol.

But it was left to Mr Kwarteng to assure the country that supplies of energy would not be interrupted during the winter.

Back in August, then foreign secretary Dominic Raab, persuaded Mr Johnson to allow him to stay on holiday in Crete during the Afghanistan crisis.

Mr Raab memorably dismissed claims that he had been paddle-boarding while Kabul fell, claiming that “the sea was actually closed”.

Mr Johnson cut short his summer holiday in Somerset this year after just one day when the Taliban seized Kabul in August. He returned to the West Country shortly after the last UK troops left Afghanistan.

His domestic holiday last summer in Scotland nearly ended in “catastrophe” after he was swept out to sea while paddle-boarding.

His winter 2019 holiday to the Caribbean led to him being brought before the Commons standards committee due to a discrepancy over how the trip was funded.

Spain was on the UK’s amber list for overseas travel until last Monday when the traffic light system was scrapped. Fully vaccinated travellers are now only required to take a test on day two after returning to the UK.