By By Keiran Southern, PA 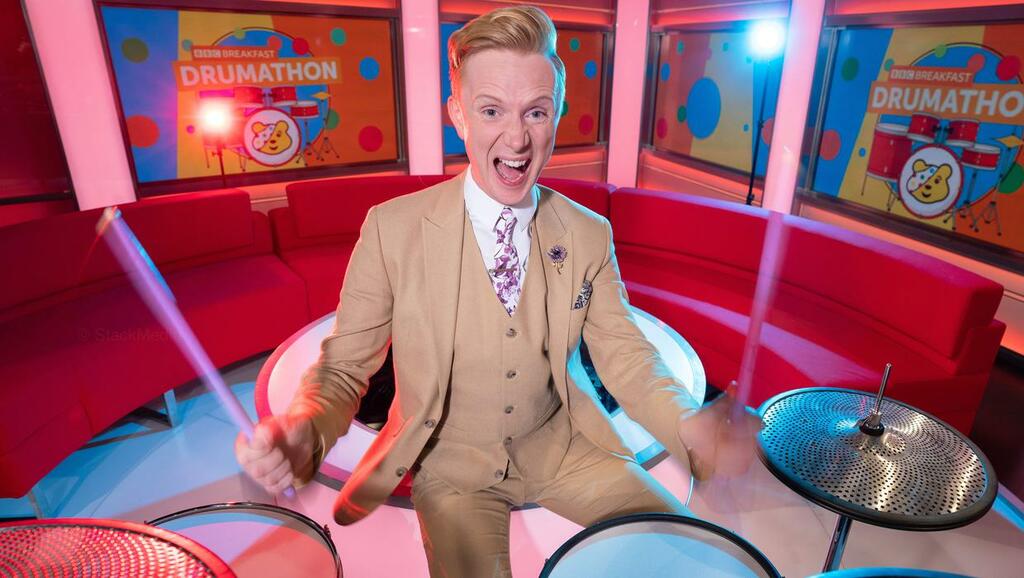 The Welsh broadcaster, a keen drummer, will be joined by musicians from around the UK on BBC Breakfast, the corporation said.

His attempts at drumming constantly for 24 hours will begin on BBC Breakfast at 8.35am on November 12.

The challenge will be streamed for 24 hours on BBC iPlayer as well as appearing on TV and radio.

Evans will have drum kits placed around MediaCityUK in Salford, with his main stage area in the BBC Philharmonic Studio, where he will be joined by members of the orchestra for special performances.

Evans said: “In preparing for the BBC Breakfast Drumathon I’ve learned first hand how BBC Children In Need helps children and young people across the UK from a range of different backgrounds and identities.

“This is quite literally life-changing and even life-saving stuff. I really hope that together we can raise huge amounts of money for what I think is going to be a monumental challenge. My poor dainty arms!”

The Children In Need appeal show will be broadcast on the BBC on Friday November 19.