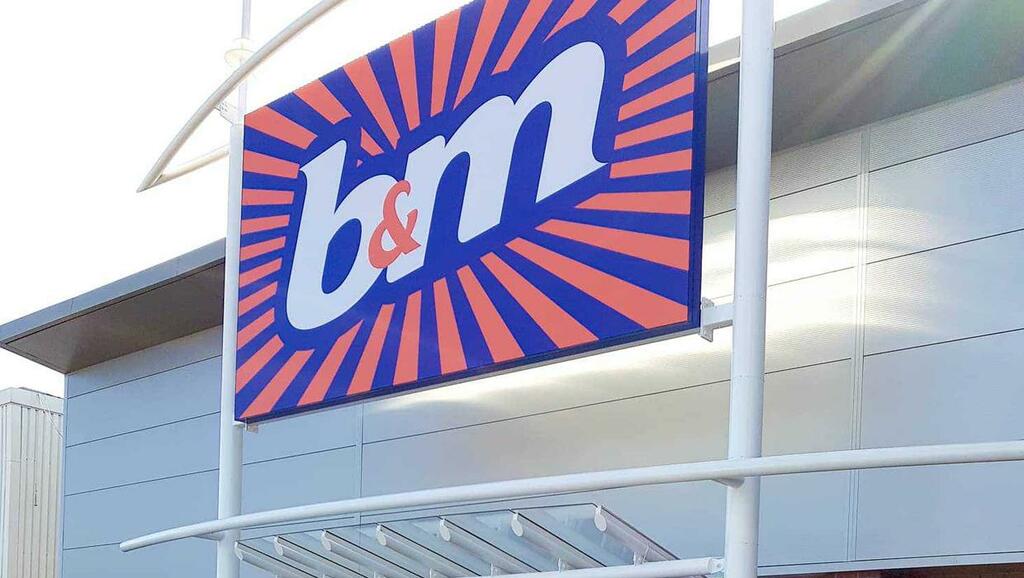 Discount retailer B&M Bargains has revealed profits are now expected to be higher than first thought.

The company issued an unexpected update to the stock market, saying that while sales remain in line with the City’s expectations, the profits made on goods has been higher than first thought.

The news sent shares up nearly 5% within minutes of the announcement, with bosses saying pre-tax profits for the six months to September 25 are likely to be between £275 million and £285 million.

Analysts in the city were previously predicting profits of around £235 million.

B&M said: “Whilst Group revenues year to date have been broadly in line with market expectations, gross margins have been stronger than originally anticipated in the B&M UK fascia business.

“Performance of General Merchandise and Seasonal categories has been particularly encouraging.

“Sell-through rates in those categories have been high and accordingly end-of-season markdowns have been limited.”

Despite the upgrade and predictions that it is well positioned for the Christmas season, the company cautioned that “trading patterns and strength of customer demand remain highly uncertain” for the rest of the year.