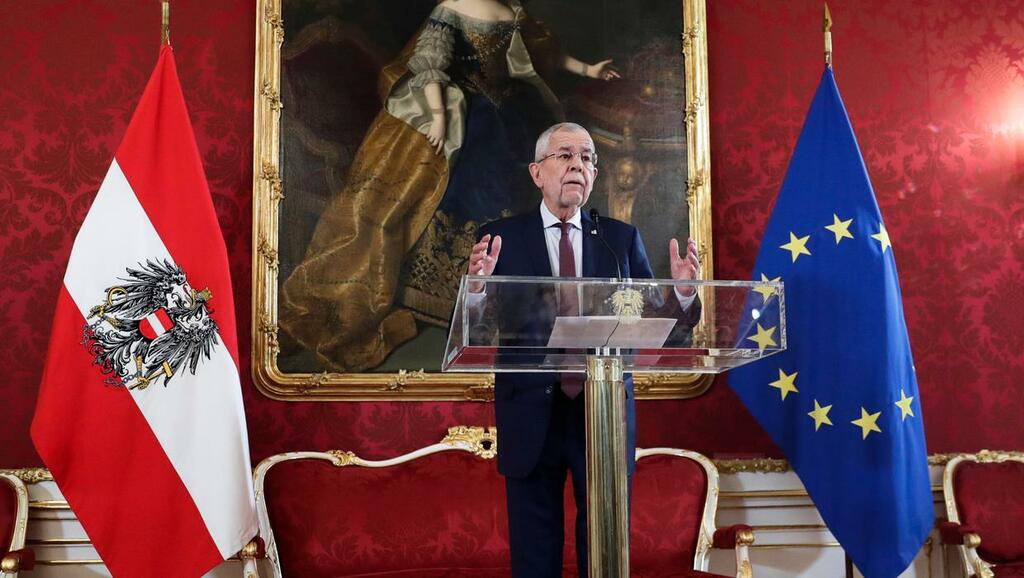 Austria’s president has welcomed Chancellor Sebastian Kurz’s resignation and demanded that the country’s politicians work hard to restore voters’ trust after several days of drama that have brought the government to the brink of collapse.

Mr Kurz, 35, said on Saturday that he would step aside to defuse a political crisis triggered by prosecutors’ announcement that he was one of the targets of an investigation into suspected bribery and breach of trust.

The conservative Mr Kurz’s junior coalition partners, the Greens, had demanded his replacement.

Mr Van der Bellen, whose role makes him an important referee in political crises, said Mr Kurz “made an important contribution to the integrity of our institutions being protected”.

But “in recent days, citizens’ trust in politics has been shaken once more, massively shaken”, Mr Van der Bellen said in Vienna.

“It is up to all those who carry political responsibility, but particularly those in government, to restore this trust in the coming months.”

“This can only be done with serious and concentrated work, work and more work.”

Mr Kurz and his close associates are accused of trying to secure his rise to the leadership of his party and the country with the help of manipulated polls and friendly media reports, financed with public money.

Mr Kurz became the leader of his Austrian People’s Party and then chancellor in 2017.

Although he is stepping down as chancellor, he is keeping his role as party leader and becoming the head of its parliamentary group, keeping him at the heart of Austrian politics while he fights the corruption allegations.

Mr Kurz responded to the demand for an untainted new leader by proposing Mr Schallenberg, 52, a move that the Greens accepted.

Mr Schallenberg has been loyal to Mr Kurz and shares his hard line on curbing migration, but has a background in diplomacy rather than party politics.

Mr Schallenberg said on Sunday that his elevation was “a surprise for us all” and he faced “an enormously challenging task”.