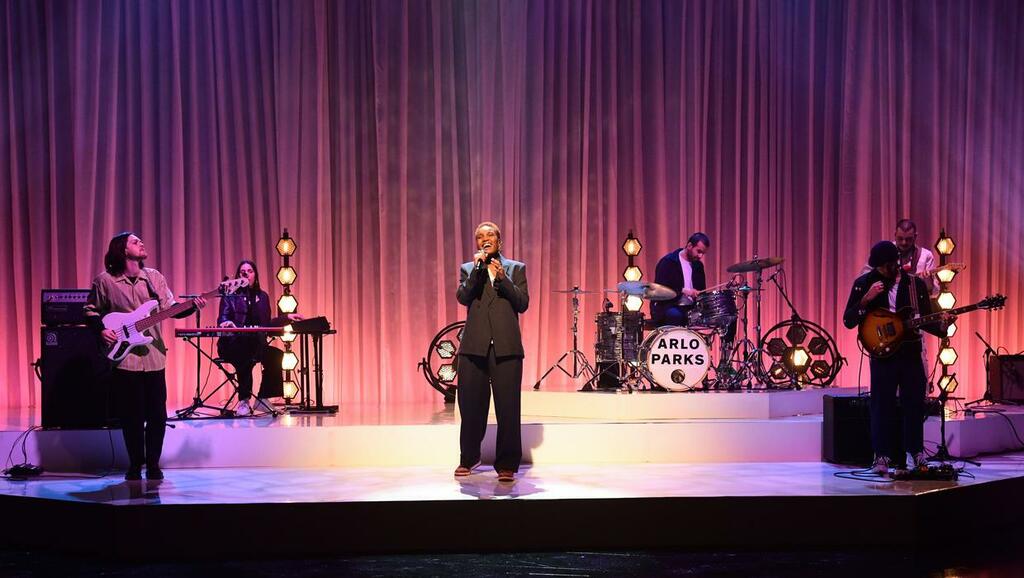 Since then her profile has grown exponentially and 2020 saw her win the “one to watch” gong at the AIM Independent Music Awards and be named BBC Introducing’s artist of the year.

In August 2020, former first lady of the US, Michelle Obama, shared a playlist of songs on Instagram that had inspired her during the recording of her Spotify podcast.

Parks, real name Anais Marinho, featured on the list alongside established artists such as Beyonce and Kendrick Lamar.

She cites an eclectic mix of artists as her inspiration, including Harry Styles, Frank Ocean, Solange and Massive Attack.

Her acclaimed debut album, Collapsed In Sunbeams, was released in January and charted at number three behind Not Your Muse by Celeste and Money Can’t Buy Happiness by London rapper Fredo.

She booked an Airbnb in London to record the album and worked with the Los Angeles-based songwriter and producer, Gianluca Buccellati, remotely.

Following her chart success she was booked as the music act on The Graham Norton Show singing her track, Caroline, and later appeared as the main guest on Later… With Jools Holland.

In May, she won the award for best new artist at the Brit Awards.