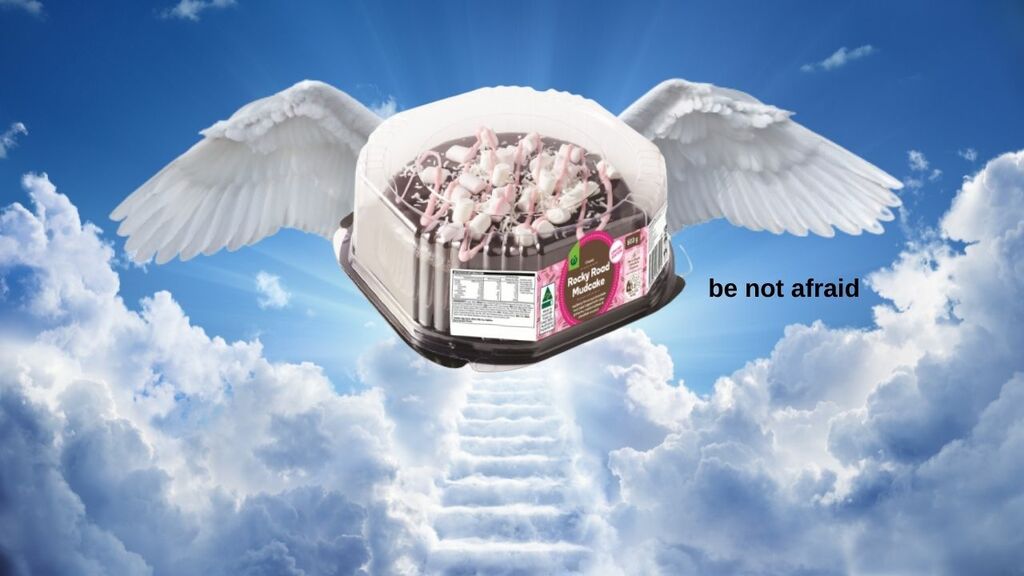 Inverse
Saudi Arabia buys 5% of Nintendo, because why not

Input
From analysis to good news, read the world’s best news in one place
'Moon Knight' writer: 'Split' was an influence, but not the way you think

Arcade Fire have secured their fourth number one album in the UK.

The Canadian band, led by the husband and wife duo of Win Butler and Regine Chassagne, claimed the top spot with their sixth studio album We.

The album has been widely received by critics as a return to form and sees the indie rockers turning back to the emotive and simple style of their early records.

Number two, a career high, went to Norwegian singer Sigrid with her second studio album, How to Let Go.

The record follows her 2019 debut, Sucker Punch, which peaked at number four.

She said: “I actually can’t believe it. I beat myself, and I couldn’t be prouder!

“Thank you so so much to everyone listening to the album, it really means the world to me and the rest of the team.”

On the singles chart, Harry Styles claimed his sixth consecutive week at number one with As It Was.