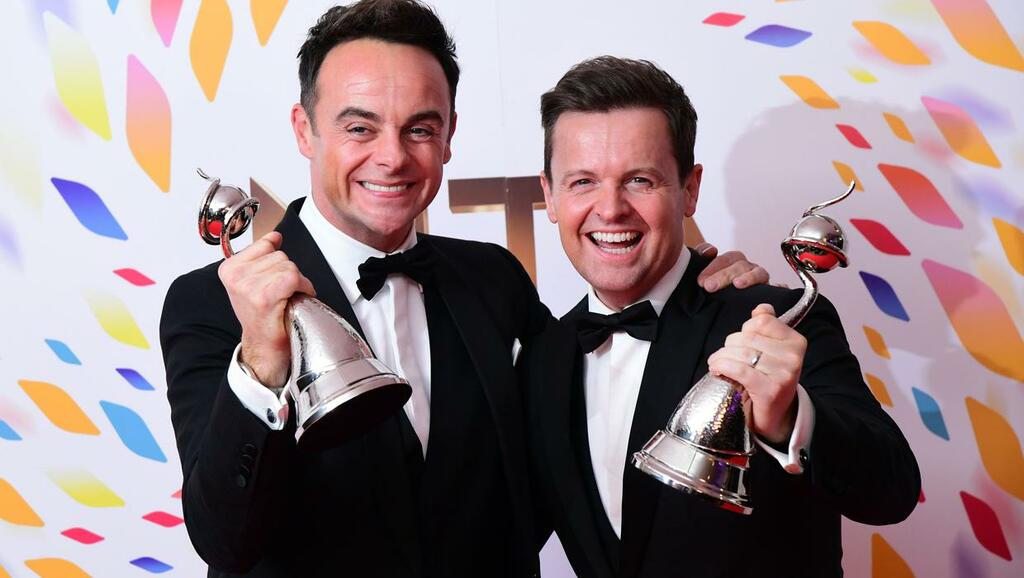 The presenting duo will host Limitless Win on ITV, in which contestants will answer questions to climb a never-ending money ladder for the chance to win big.

Five hour-long episodes will air across Saturday nights, with the channel describing the show as “packed with drama, jeopardy and real emotion”.

The format will see members of the public aim for the highest cash prize possible but crash out if they push their luck too far.

The announcement comes ahead of the National Television Awards, where Saturday Night Takeaway stars Ant and Dec are in the running to win the best TV presenter gong for a 20th time.

“It’s something we’ve been developing with Hello Dolly and ITV for a while now and we can’t wait for you all to experience it.

Donnelly said: “It’s been a number of years since we launched a brand new TV format, it’s not something we do very often.

“But we’ve hit on something that is groundbreaking and innovative, and that’s why we are so excited to host this series and bring it to the nation.”

Katie Rawcliffe, ITV head of entertainment commissioning, said: “It’s hugely exciting to be working with the wonderful Ant and Dec on a new primetime entertainment format where contestants can win a limitless cash prize.

“Unpredictable, tense and guaranteed to have viewers on the edge of their seats, this is a quiz show unlike anything you’ll have seen before.”