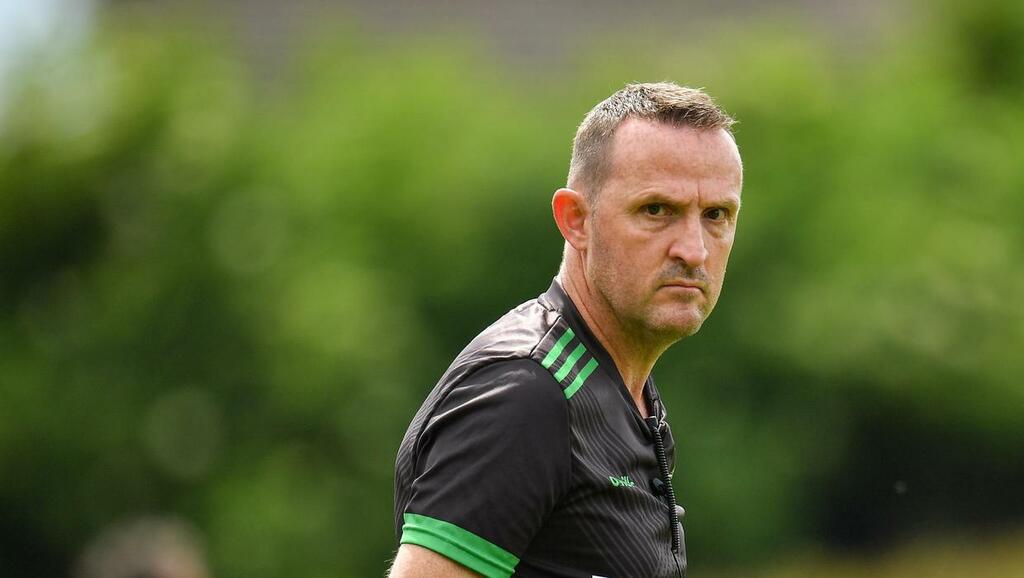 Andy McEntee’s future as Meath manager is increasingly uncertain after the executive of the county board voted against him staying on for a sixth year in the role.

McEntee agreed a fresh three-year term with the board in 2019, subject to a review by the board after two years.

On foot of that process, as first reported this morning by the Meath Chronicle, members of the executive voted eight/seven against McEntee continuing.

The decision will now be put to clubs to vote on, although there is no date yet for a full county board meeting and the executive are currently making no comment on the issue.

Even with the backing of clubs, McEntee’s position may no longer be tenable following the withdrawal of support from the executive.

McEntee’s reign has seen a huge period of transition in Meath football.

When Liam Byrne came on as a replacement goalkeeper for Harry Hogan in Meath’s last Allianz Division 2 North group game at the end of May, he became the 75th player to feature for his county in a league or championship game during McEntee’s term.

Meath played in Leinster finals in both 2019 and 2020 but were beaten heavily on both occasions by Dublin.

This year however, they trailed by just three points in stoppage time in the Leinster semi-final after a thrilling comeback from 11 points down before succumbing to the Dubs once again.

Afterwards, McEntee suggested Meath were making progress and it seemed, until today’s reports, as though he would see out the final year of his deal – at the very least.

“I’m not exactly known for my patience,” he said. “But there’s no doubt (we’re improving). We just didn’t get enough games this year. It’s about games.”