Andrew Neil steps down as chairman of GB News 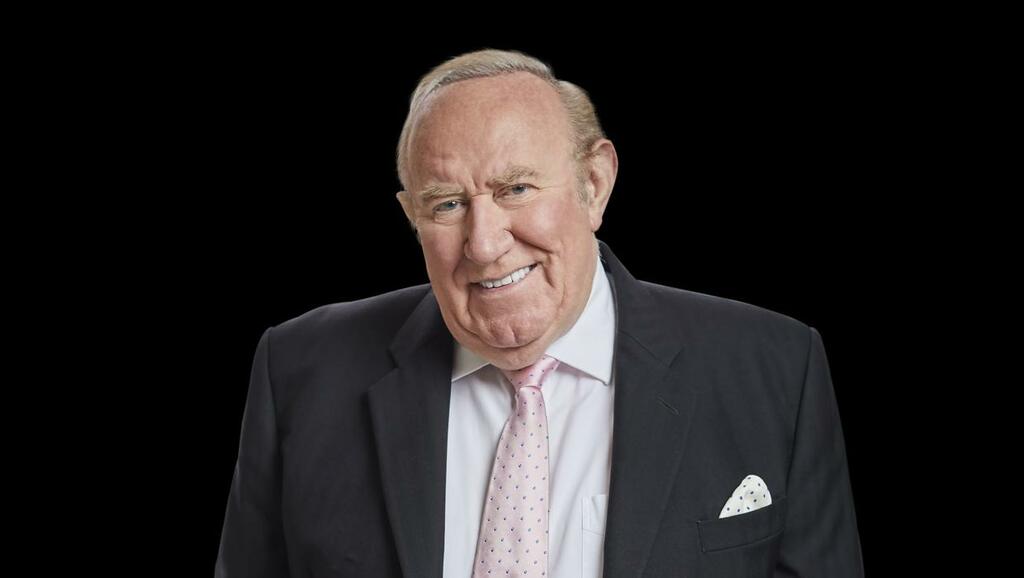 Andrew Neil has stepped down from his roles as the chairman and host of a prime-time show on GB News, it has been confirmed.

The journalist and broadcaster, 72, has been absent from the fledgling broadcaster since announcing a break two weeks into its launch.

The channel said he will continue to contribute as a regular guest commentator.

Itâs official: I have resigned as Chairman and Lead Presenter of GB News.

Neil wrote on Twitter: “It’s official: I have resigned as Chairman and Lead Presenter of GB News.”

In a statement, he added: “I am sorry to go but I have concluded it’s time to reduce my commitments on a number of fronts.

“Over the summer I’ve had time to reflect on my extensive portfolio of interests and decided it was time to cut back.”

He added: “I wish GB News well in continuing to fulfil its founding promise and mission to reach audiences currently underserved by existing news broadcasters.”

A statement from GB News said: “Andrew is without doubt one of the finest journalists and interviewers in this country.

“GB News thanks him for his 12 months of leadership, wisdom and advice and we wish him well.”

Neil appeared on the channel in his new role as a contributor and commentator on Monday evening.

The veteran broadcaster joined Nigel Farage’s programme for a discussion on China’s influence in British universities, warning it was a concern.

Farage said Neil would appear on GB News regularly and, at the end of their chat, told viewers he would be back at the same time next week.

There was no discussion about his stepping down as the channel’s chairman.

GB News began broadcasting in June, promising to offer an alternative to news providers such as the BBC and Sky News and take on so-called cancel culture.

Neil, formerly one of the BBC’s veteran political interviewers, was hired to lead the channel’s evening line-up with a prime-time news and interview programme.

âIs China trying to take us over? Itâs something I think we should be very concerned aboutâ

Nigel Farage gives his views on Chinese companies investing in the UK, saying âin China, there is no such thing as a private company - the state in the end controls everythingâ pic.twitter.com/zuTq5SP2n3

He announced a break two weeks into the launch but later said on Twitter that the channel was “finding its feet” and had a “great future” ahead of it.

The move came as presenter Guto Harri quit the channel following a row over him taking the knee during a debate on the racism directed towards England football players.

The channel’s director of news and programmes, John McAndrew, was also said to have stepped down.