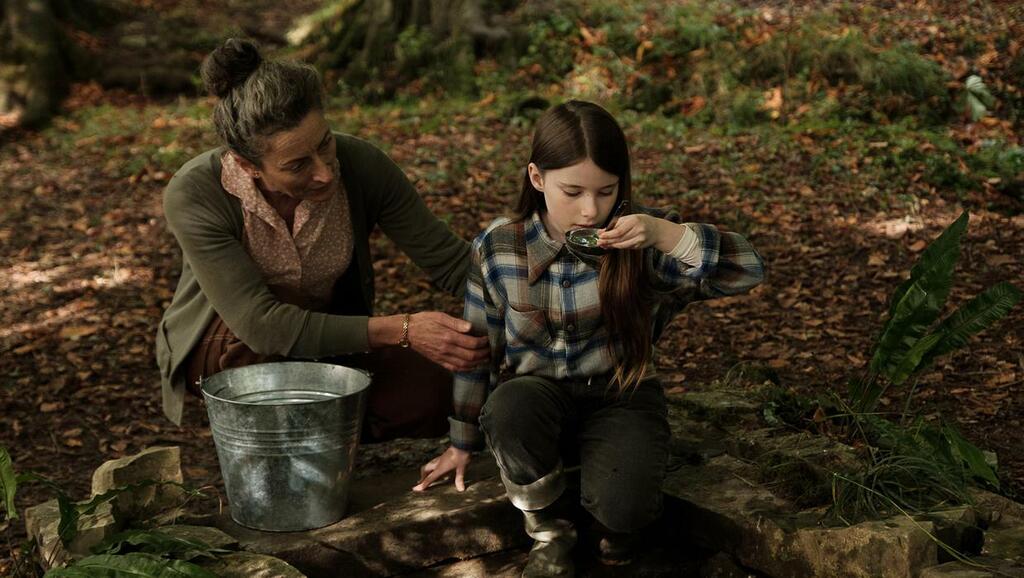 Irish Independent
‘I fell in love with it in a profound way’: how The Quiet Girl’s fostering story captured its director’s heart

A retired psychiatrist suffers a stroke, while her film-maker husband potters about their Paris apartment in denial in this brutally… 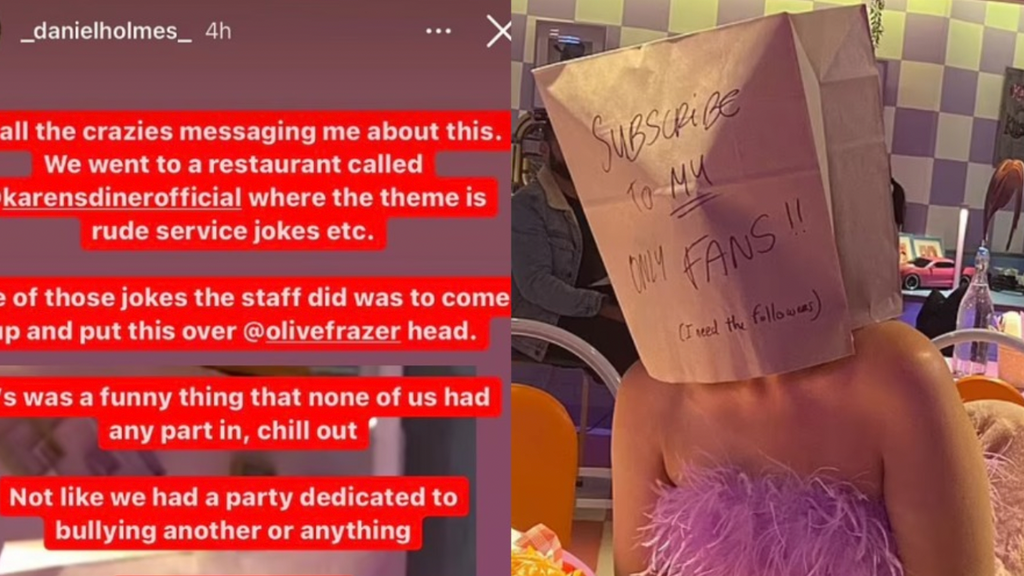 An Cailín Ciúin review: Best Irish-language movie ever made is a haunting drama

In the Ireland of yesteryear, when people had large families and thought little of it, it was so much easier for quiet children to fall through the cracks. One such is Cáit (Catherine Clinch), a sad-eyed, watchful nine-year-old girl who has grown used to being forgotten about. All but invisible at home, Cáit is picked on in school, and all the anxiety is getting to her: she wets her bed.

With four children under her feet, and another on the way, her mother (Kate Nic Chonaonaigh) doesn’t seem capable of acknowledging or addressing her daughter’s troubles, and as the birth date nears, she sends Cáit off to stay with a cousin, Eibhlín (Carrie Crowley), who lives with her husband Séan (Andrew Bennett) on a remote farm.

It’s 1981, and Cáit’s father (Michael Patric) delivers his daughter, driving fast, ignoring her, more interested in where his next drink might come from. He even forgets to take her case out of the boot, and roars off leaving Cáit alone and possessionless, adrift among strangers. Happily for her, those strangers turn out to be saints.

That story, and the film, hark back to a lost but relatively recent Ireland in which indifference and casual cruelty towards children were commonplace.

Traditionalists might argue that these days, kids are spoilt and have too much to say for themselves: rather that than a world in which they were expected at all times to obey their ‘superiors’, and stay quiet.

That’s a discipline Cáit is all too adept at, but on Séan and Eibhlín’s farm, she quickly realises that obedience and silence are no longer what’s expected of her. Eibhlín’s hands are soft: a calm and wistful woman, she slow-combs Cáit’s hair lovingly, and runs her hot baths. Meals are served hot, and on time, and when Cáit speaks, she is listened to. In these vastly changed circumstances, the child begins to blossom.

Séan, though, is a tougher nut to crack. While clearly a kind and gentle man, he seems reluctant to let the child get close to him, and when she tries to help him out around the farm he snaps at her. But he will be won over, and there’s a reason for his reluctance, and for Eibhlín’s wistfulness, that Cáit will eventually work out.

An Cailín Ciúin plays out as gaeilge, but language is woven so naturally into the storyline that after a while you start to forget it’s not in English.

At its centre, a country kitchen, timeless in its design, the kind of place your grandparents used to coddle you in. It’s a safe space, a barrier against general callousness and cruelty, the sort of haven Cáit has never known before, and now fears she will lose.

The performance of Catherine Clinch (who’s now 12) is breathtaking, her stillness and suppressed sadness deeply affecting: while saying little, Clinch manages to convey her character’s conflicting emotions and fears.

As Eibhlín, Carrie Crowley has never been better, playing a sweet and wounded woman who’s a product of a time and place when the expression of deep emotions was universally avoided.
Andrew Bennett’s Séan also battles to suppress longings, regrets, which will eventually get the better of him: together, he and Crowley form a moving and dignified double act.

They will care for Cáit, shower her with kindness, but only as long as they’re allowed. At one point, when they’re out and about with the girl, a neighbour innocently asks “can she not be put to work?” This was once a dreadful place to be a child.

Mark Wahlberg excels at playing plucky blue-collar types: he also has great comic timing. In Father Stu, which is based on a true story, he combines both talents in a performance good enough to make Father Stu’s frequent mawkish lapses palatable.

Raised in Montana by a weary mother (Jacki Weaver) and a hard-drinking father (Mel Gibson), Stuart Long (Wahlberg) is haunted by the death of his younger brother, and grows up angry and discontented. When forced by injury to abandon his amateur boxing career, he decides to move to Hollywood to become an actor.

Instead, he gets a job in a supermarket, and falls in love with a Mexican girl called Carmen (Teresa Ruiz). As she’s devoutly Catholic, Stu gets baptised in order to marry her, but before he can, he’s seriously injured in a motorbike accident. Lying on the road, he has a vision of the Blessed Virgin, who tells him to clean up his act. Afterwards, he has an epiphany, and decides to become a priest.

Father Stu is entertaining, if schmaltzy, and Mark Wahlberg is excellent as the salty padre, as is a soulful Mel Gibson as his dad.

At the start of Gaspar Noé’s bleak, compelling drama Vortex, a young and incandescently beautiful Françoise Hardy sings a song about death. “You admired me yesterday,” she says, “but tomorrow I will be dust.” The human condition laid bare by a pop song, and also by the slow deterioration of an elderly couple, identified only as Father (Dario Argento) and Mother (Françoise Lebrun). Noé, famed for his taboo-busting films, here tackles head-on the ultimate elephant in the corner — mortality.

Father and Mother appear to be a pair of old soixante-huitards, hippie activists grown old, and sour. They love each other, but age and illness have parted them, as Noé makes clear by shooting them in split screen.

He has a heart condition, she a form of dementia, a sick joke for a former psychiatrist. Father is intent on finishing a book about cinema and dreams, but worries that his wife may wander out of the house while he’s not looking, get lost and never be found.

This honest, fearless drama gets to the heart of what it is to be human, and is the kind of film that would never get made in America.

Irish Independent
‘I fell in love with it in a profound way’: how The Quiet Girl’s fostering story captured its director’s heart

A retired psychiatrist suffers a stroke, while her film-maker husband potters about their Paris apartment in denial in this brutally…