An Audience With Adele: People connected to Grenfell Tower tragedy in crowd 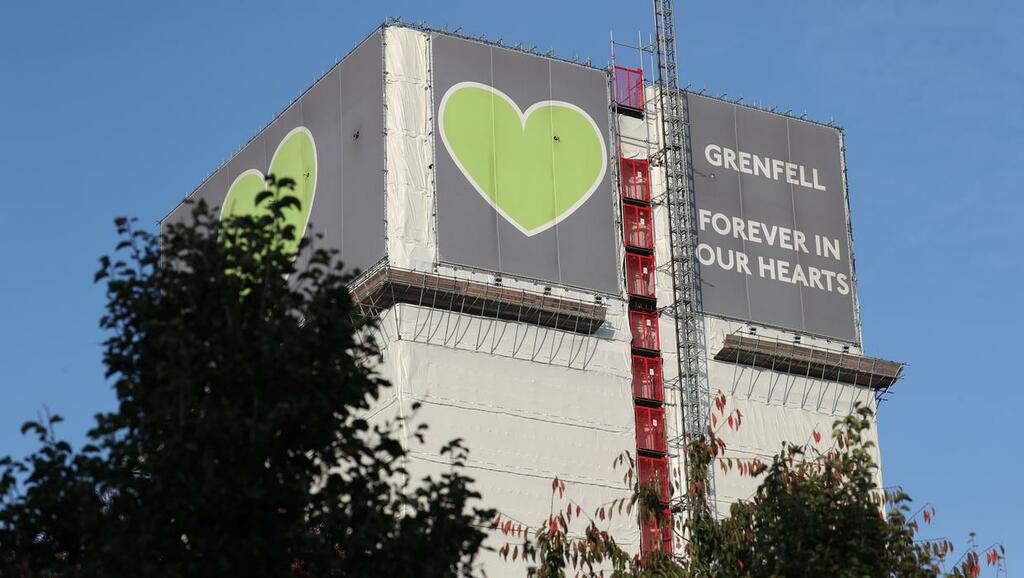 People connected to the Grenfell Tower disaster were among the audience during Adele’s special London concert.

The singer gave a shout-out to the special guests and key workers during her show An Audience With Adele, which was recorded at the London Palladium earlier this month.

The chart-topping singer has been a strong advocate for the Grenfell United campaign group which seeks to get justice for the victims and survivors of the Grenfell Tower fire.

For the tragedy’s fourth anniversary in June, the pop star recorded a video message for the campaigning group and called for the official inquiry into the blaze to be hastened along.

In the video, she said there are “so many unanswered questions” surrounding the blaze and “no-one has been held accountable for that night’s events”.

Adele, who is from Tottenham, north London, visited Grenfell shortly after the fire and has frequently shared messages of support for survivors.

At one point during the London concert, Adele stopped to give the Grenfell groups and key workers a shout-out, saying: “Careworkers, key workers, firefighters, we’ve got Grenfell. Hello darlings, I’m so glad you could come.”

These special guests were given a ticket to one of the hottest events and were seated among a host of A-listers including Dame Emma Thompson, Stormzy, Samuel L Jackson and Emma Watson.

During the concert, the musician performed songs from her new album, 30, as well as older tracks and took questions from famous fans.