Australia’s new left-wing prime minister indicated a reset in race relations yesterday as he placed an Aboriginal flag behind him for his first press conference.

Anthony Albanese, the Labour leader, had two of the three Australian flags set up at the podium in the “blue room” at Parliament House, in Canberra, taken down. They were substituted with the Aboriginal and Torres Strait Islander flags.

The Aboriginal flag was positioned at the centre of the three behind Mr Albanese. Indigenous campaigners called the move “monumental” and “historic”.

Mr Albanese’s predecessor, the Liberal leader Scott Morrison, spoke in front of only Australian flags. In his victory speech at the weekend, Mr Albanese reiterated his party’s commitment to implementing the Uluru Statement from the Heart, issued by indigenous leaders in 2017.

It seeks constitutional change to ensure the government consults the Aboriginal and Torres Strait community. That includes enshrining in the constitution an indigenous “voice to parliament”.

Speaking to reporters as he stood in front of the flags, Mr Albanese said: “Australians have voted for change, and my government intends to implement that change in an orderly way.”

He did not specifically mention the flag change before leaving and heading to Japan. There he will meet with fellow leaders of the “Quad” group of nations: US president Joe Biden, Japan’s prime minister Fumio Kishida and India’s prime minister Narendra Modi.

It came as the Australian Greens, who look like holding the balance of power in parliament’s upper house after last weekend’s general election, issued a blunt warning to the energy industry, suggesting there would be no new gas or coal projects. Adam Bandt, the Greens leader, said: “You can’t put the fire out while you’re pouring petrol on it.”

Mr Albanese was sworn in as Australia’s 31st prime minister in a short ceremony in Canberra yesterday, taking office with a promise of swift action on climate change, greater gender equality and improved wage growth.

Mr Albanese defeated Mr Morrison in an election held on Saturday. It is still unclear whether Mr Albanese will be able to form a majority government in Australia’s 151-seat House of Representatives or if he will have to work with newly elected minor parties and independent lawmakers to pass legislation. (© Telegraph Media Group Ltd 2022) 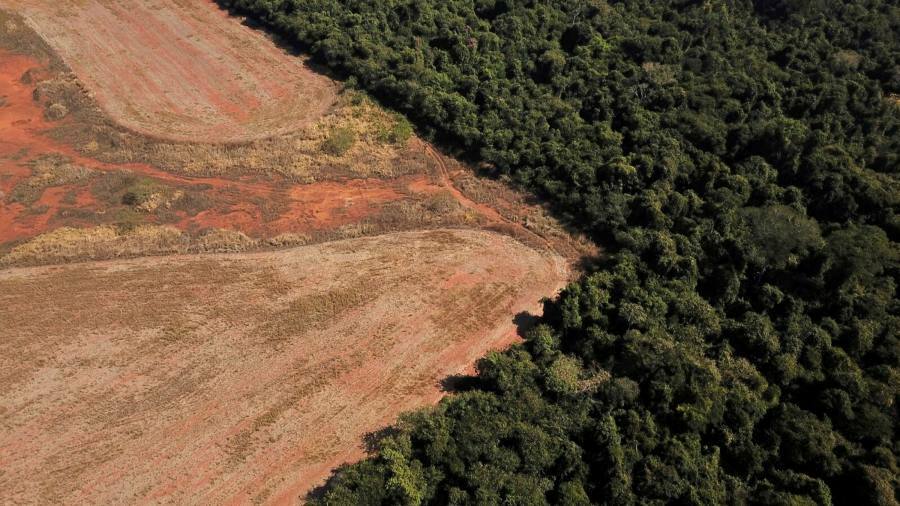 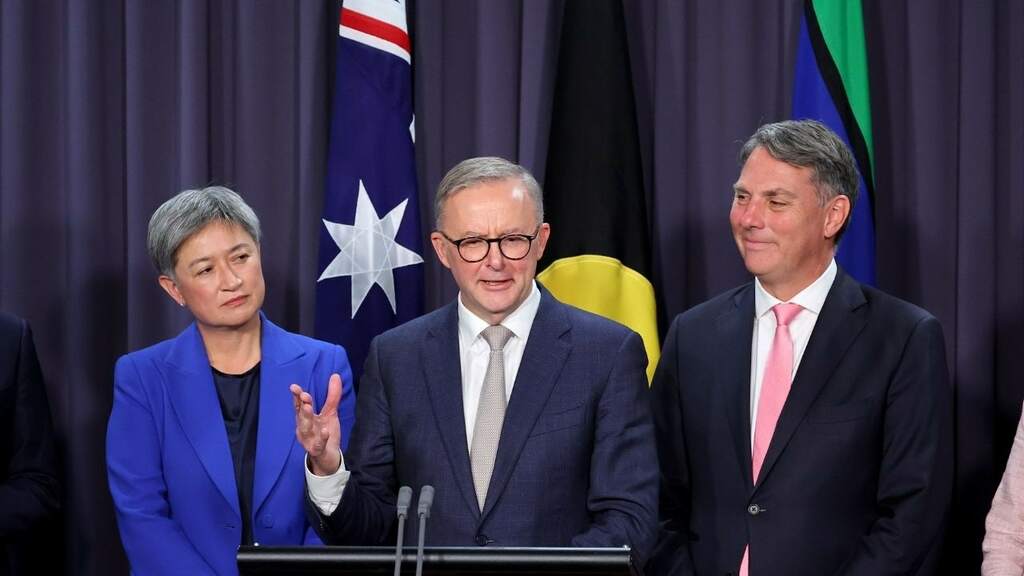 Albanese’s First Change As PM Was To Add The Aboriginal Torres Strait Islander Flags To Podium
And why wasn't this done earlier????

Pedestrian.tv
One subscription that gives you access to news from hundreds of sites
Australia’s new PM flags ‘difficult’ China ties as he heads to Tokyo for Quad meeting

Ahead of meeting with Biden, Kishida and Modi in Tokyo, Anthony Albanese warned Australia would always stand up for its…