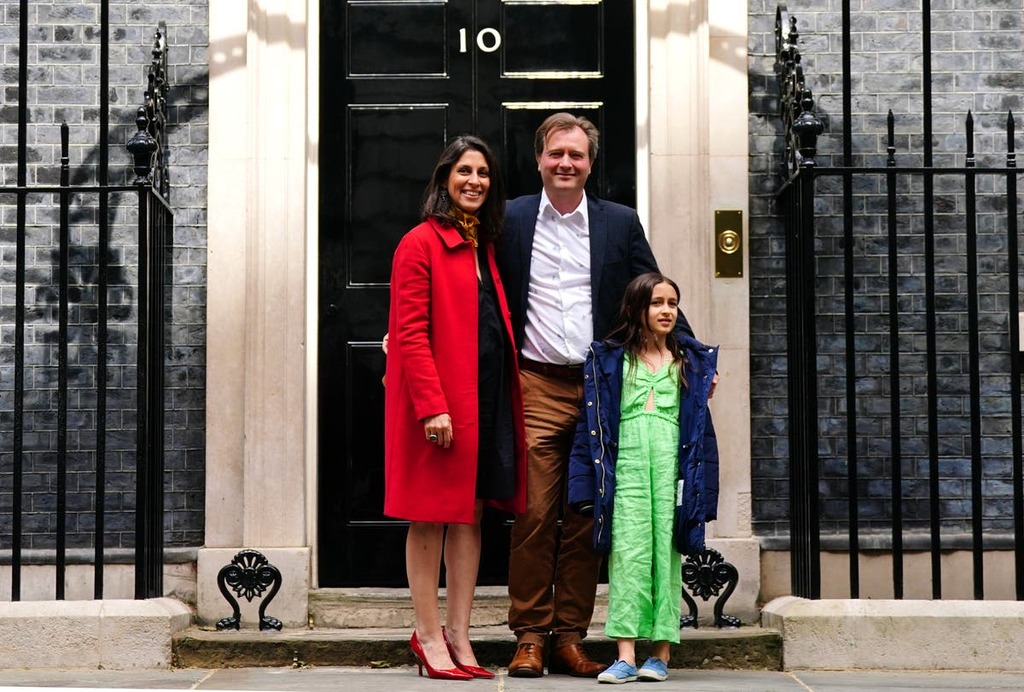 No apology from Boris Johnson, after hostage Nazanin tells him she ‘lived in the shadow of his words’
Former detainee urges prime minister to answer questions at inquiry 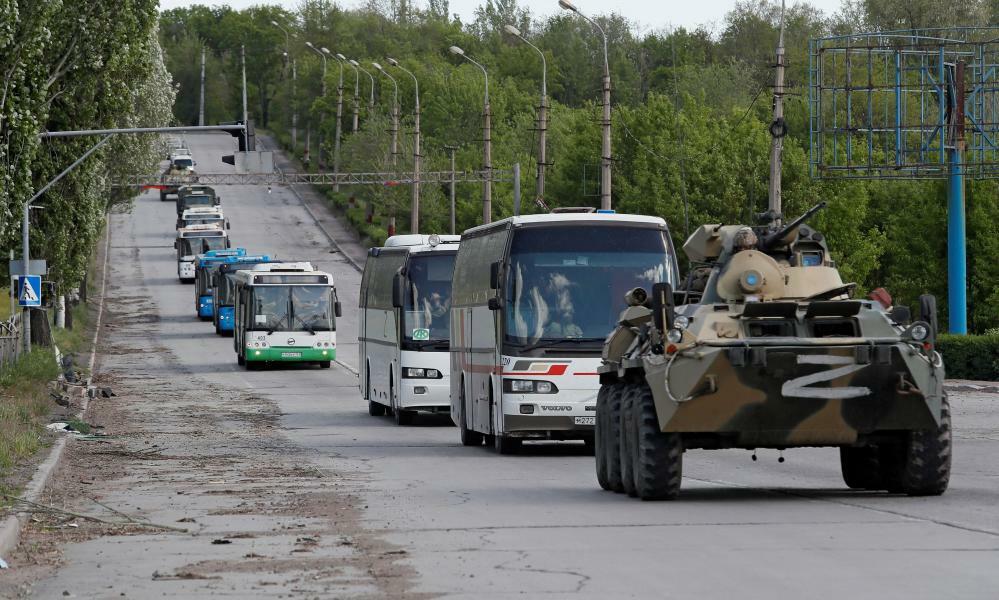 The Guardian - UK
Read news from The Economist, FT, Bloomberg and more, with one subscription
Learn More
Biden tells Buffalo shooting mourners: ‘Evil will not win. Hate will not prevail’ – live

The Guardian - US
From analysis to good news, read the world’s best news in one place
Russia-Ukraine war: questions over fate of evacuated Azovstal fighters; peace talks stall – live

Boris Johnson made no apology to Nazanin Zaghari-Ratcliffe after she told him she had “lived in the shadow of his words” during years in an Iranian jail, her husband Richard has said.

His words were used by the Tehran authorities as proof that she was working against the Iranian state, rather than visiting her parents in the country as she claimed.

Mr Johnson met the British-Iranian aid worker who was released after six years of detention in Iran and who has criticised the UK government for not getting her home sooner.

Ms Zaghari-Ratcliffe returned to London in March when she was released along with another dual national after Britain repaid a historic debt. It was the first time she had met Mr Johnson, who was foreign secretary between 2016 and 2018.

She has criticised the length of time it took to secure her release, asking in March, shortly after she returned, “how many foreign secretaries does it take for someone to come home? Five?”

Asked ahead of yesterday’s meeting if Mr Johnson would apologise to Ms Zaghari-Ratcliffe, his spokesman said: “It’s important to remember that it was the Iranian government who were responsible for her unfair detention.”

Ms Zaghari-Ratcliffe was arrested by Revolutionary Guards at Tehran airport on April 3, 2016, while trying to return to Britain with her then 22-month-old daughter, Gabriella, from an Iranian New Year’s trip to see her parents.

She was convicted of “plotting to overthrow the clerical establishment”.

Tulip Siddiq, an opposition politician who campaigned for Ms Zaghari-Ratcliffe’s release, said that she “deserves to hear directly from the prime minister about why it took so long to get her home”.

Ms Siddiq had said she was also going to raise the case of Morad Tahbaz, an Iranian-American environmentalist who also holds British citizenship who remains detained in Iran.

“Never again must the government allow British citizens to be taken hostage with so little done to secure their release and so few reprisals for those responsible,” Ms Siddiq said.

No apology from Boris Johnson, after hostage Nazanin tells him she ‘lived in the shadow of his words’
Former detainee urges prime minister to answer questions at inquiry