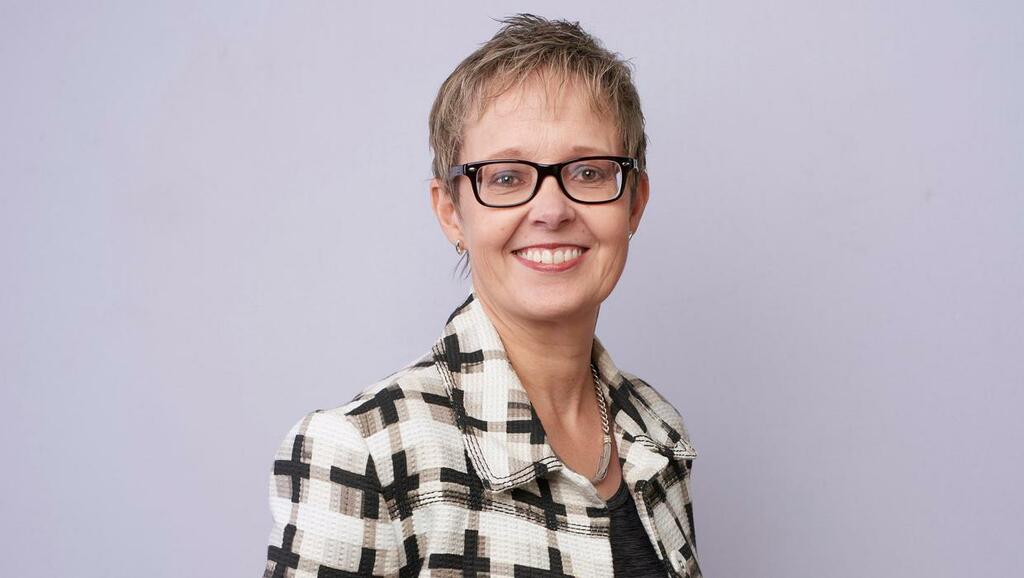 As many as 700 Aer Lingus jobs at Dublin, Cork and Shannon are in danger of being outsourced if staff fail to agree to changes to work practices and conditions at a ballot being held next week, the Irish Independent understands.

The airline is trying to restructure after racking up huge losses because of the Covid pandemic.

It’s believed that the airline, part of the IAG group that also owns British Airways, Iberia and Vueling, will move to outsource ground handling operations at Dublin, Cork and Shannon if staff reject the carrier’s proposals.

Aer Lingus employs 900 ground staff, most of whom are members of Siptu. They’ve been asked to agree to a pay freeze to 2024 and a number of other pay and operational measures.

While the 900 figure includes staff employed in roles such as stores and maintenance, it’s believed that a significant number – probably about 700 – are based in ground-handling operations.

Trade union Fórsa is also holding a ballot next week for cabin crew. They’ve also been asked by the airline to accept changes to work practices, as well as new pay scales for new entrants. Aer Lingus employs about 1,300 cabin crew.

The airline’s pilots recently voted in favour of fresh measures such as new pay scales and a voluntary redundancy scheme. Last year, pilots agreed to pay cuts as the Covid pandemic hit the business.

Aer Lingus said that it has “repeatedly outlined the devastating impact of the pandemic” on its business.

Last year, the carrier made a €563m loss and in the first half of this year posted a €192m loss. The number of daily flights it’s currently operating is just about a quarter of what it had flying at the same time in 2019.

“It is in this context that the airline is seeking changes to pay and work practices from staff in order to make its cost base more competitive,” said the carrier in a statement to the Irish Independent.

Aer Lingus has already borrowed €150m from the Ireland Strategic Infrastructure Fund (ISIF) to help prop up the business, and chief executive Lynne Embleton said in July that Aer Lingus would seek a second loan from ISIF.

“There was a positive vote from Aer Lingus pilots in their recent ballot, and it is very important for the airline that there are positive votes from Fórsa and Siptu members supporting the proposals in the forthcoming ballots,” added the airline in its statement.

“Implementation of these proposals is necessary for the airline to improve its cost base, increase productivity and competitiveness and begin the process of recovery,” it insisted.

In the proposals put to ground staff and cabin crew, Aer Lingus warned that the Covid crisis has had a “profound effect” on its business.

“The challenge now faced is many times worse than anything we have experienced previously and will take a number of years to recover from,” it adds.

It told workers that the effects of the pandemic require “immediate action to ensure our survival and importantly to create the conditions in which we can operate competitively in the future”.

“Immediate structural and sustainable work practice changes, and efficiencies are now required across Aer Lingus in the face of the greatest crisis that the airline industry has experienced,” it says in the document.​​​​​​​