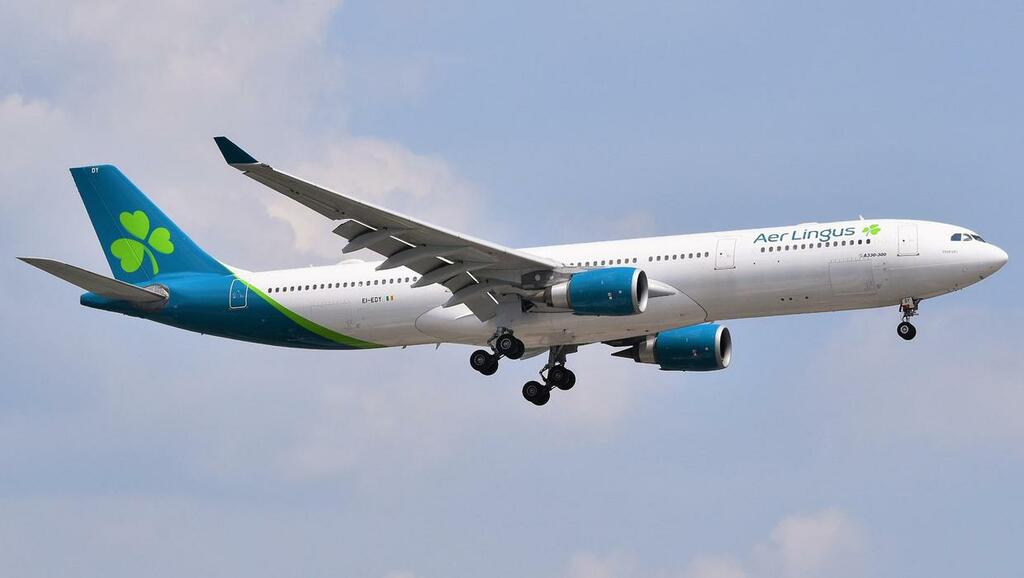 Aer Lingus cabin crew have been warned by their trade union about the potential for compulsory redundancies – even if they vote in favour of a proposed structural change agreement.

Cabin crew have until Tuesday to vote on a deal that includes a pay freeze until the end of 2024, a range of cuts, and lower salaries for new entrants – but provides no guarantee of a return to full pay.

A similar ballot of ground staff will begin on Tuesday and the Irish Independent reported last week that the airline would move to outsource ground handling operations if staff reject the carrier’s proposals.

The Sunday Independent has seen a memo from the local cabin crew committee of trade union Fórsa that also raises the prospect of Aer Lingus using “non-direct employment and the use of agency staff into the future”.

The committee refused to endorse the proposal, warning of the “potential for further layoffs and the prospect of redundancies” even if staff vote for it.

“To date, we have no guarantee – either written or verbal – that there will be no lay-offs if this proposal is either accepted or rejected,” it told members.