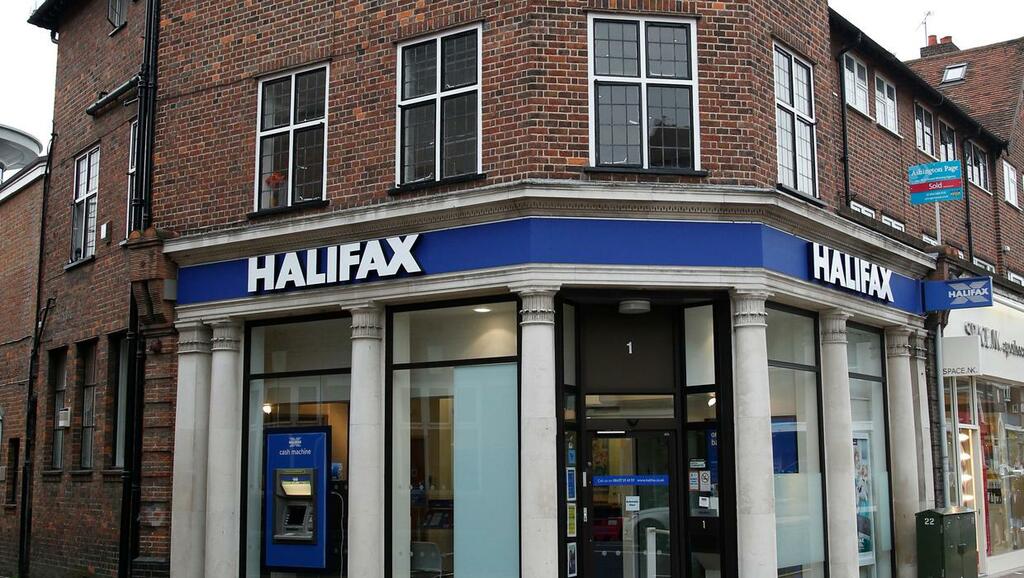 Some £32 million worth of fraud was prevented in the first half of this year due to branch staff at banks, building societies and post offices working with the police.

The scams were stopped through a UK-wide rapid response scheme called the banking protocol.

The latest total is a 65% increase compared with the same period last year and brings the total amount of fraud prevented to £174 million since the scheme was introduced in 2016.

Branch staff are trained to spot the warning signs that suggest a customer may be falling victim to a scam, before alerting their local police force to step in.

A woman tried to send an online payment of £2,500 to the United States. When the payment was blocked, she visited her local bank branch. She said she had been exchanging messages with a friend on social media and they had asked for the money to pay their hospital fees. No money was lost.

A woman in her 80s was phoned by a man claiming to be from her bank. He claimed there was an issue with her account and she needed to withdraw £2,000. Branch staff refused the withdrawal as it was a scam and the bank put measures in place to safeguard the victim.

A woman in her 80s was quoted £1,500 by builders who said they had been working on her neighbour’s roof and noticed that her roof also needed repairing. At her local bank, the victim explained to bank staff what the money was for – which made staff concerned it was a scam. Police attended and ensured no suspects were still on the scene. Officers also spoke to neighbours. A fraud caseworker has offered her ongoing support.

Â£32â¯millionâ¯of fraud was stopped throughâ¯the Banking Protocolâ¯rapid scam responseâ¯in the first half of this year, according to the latest figures from UK Finance.

Meanwhile, the latest figures reveal that branch staff invoked the banking protocol 4,782 times between January and June 2021, saving potential victims an average of £6,672 each.

Ultimately, it led to the arrest of more than 90 suspected criminals, bringing the total number of arrests to 934 since the protocol started.

She said: “Criminals have continued to capitalise on the pandemic to commit fraud, callously targeting victims through impersonation, romance, courier and rogue trader scams.

“Branch staff and the police are working on the front line to protect people from fraud and these figures highlight the importance of their work in stopping these cruel scams and bringing the criminals to justice.”

It was depressing but inevitable that criminals would see the pandemic as an opportunity to line their pocketsTom Selby, AJ Bell

Temporary Commander Clinton Blackburn, from the City of London Police, said: “The banking protocol continues to be one of the most vital ways of protecting vulnerable victims and preventing criminals from taking advantage of them, as banks are often the first point of contact when someone is about to fall victim to fraud.”

He continued: “This also likely reflects the fact scammers have been ramping up their attempts to steal money from savers during lockdown.

“It was depressing but inevitable that criminals would see the pandemic as an opportunity to line their pockets, with figures from the Financial Conduct Authority pointing to a surge in financial vulnerability over the last 12 months.”

“We were actively involved in the design and pilot of the banking protocol initiative before it was rolled out across the UK and it has helped bank colleagues on the phone and in branches to break the spell of fraudsters at crucial moments before customers have almost handed over life-changing amounts of cash.

“It’s crucial for people to remember that fraudsters can easily pretend to be someone else and they’re ready to disappear the second they get hold of your cash.

“Never be rushed in to handing over money or transferring it from your account, even if the person sounds genuine or claims to be from your bank, the police or a company or organisation. Talk to a friend or family member, and always complete some independent research to help make sure someone is who they say they are before taking any action.”