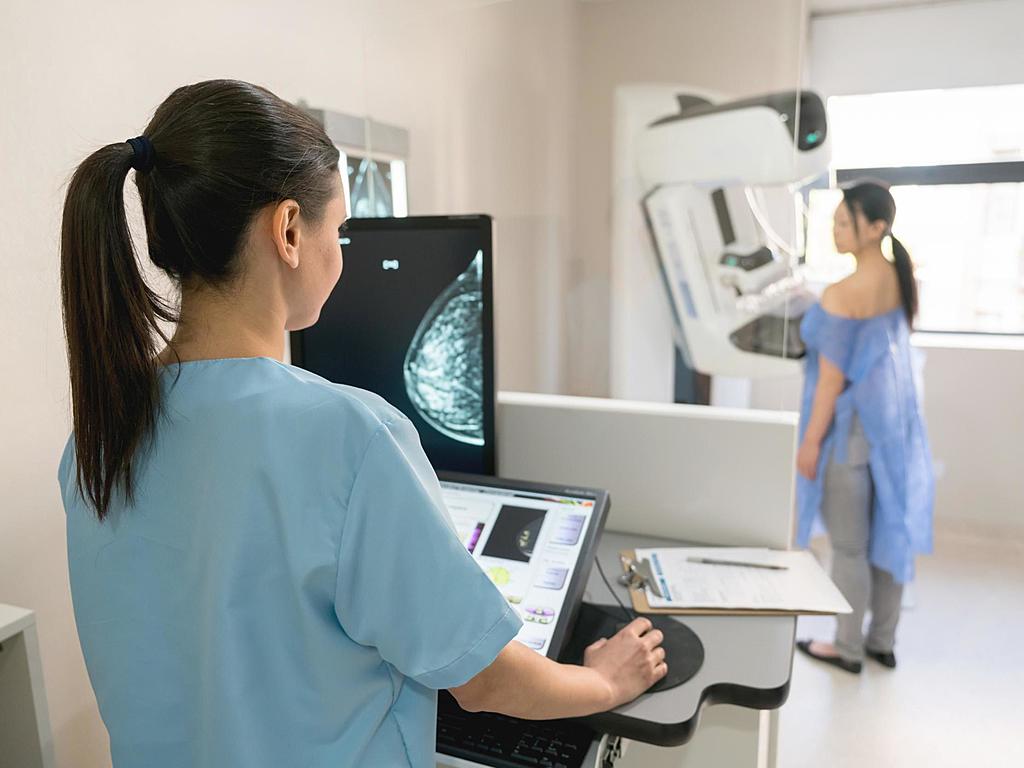 A drug that boosts chemotherapy success could be used to treat aggressive breast cancers, a study has found.

Scientists at the London-based Institute of Cancer Research (ICR) have discovered the drug forces cancer cells to divide quickly, making even chemo-resistant cancers susceptible to treatment.

Multiplying faster than normal produces errors within the cancer cells and means chemotherapy is more likely to kill them.

The drug  - known as BOS172722 - works by blocking a molecule called MPS1 which ensures cells have the correct number of chromosomes before they divide.

Chromosomes must be spread equally between cells before they multiply or they die.

BOS172722 causes cell division to race ahead without this process, causing cells to replicate with the wrong number of chromosomes and consequently fail.

Spiros Linardopoulos, professor of cancer biology and therapeutics at the ICR said: "Crucially, the combination is anticipated to be effective in cancer patients that have already become resistant to chemotherapy alone and has the potential to become a much-needed extra treatment option that could extend lives".

The drug is now midway through a phase one clinical trial, where it is being tested on a small group of patients and solid tumour cancers.

Professor Linardopoulos said he was “looking forward to the results".

The news comes as The Avon Foundation for Women, the charitable arm of the Avon cosmetics company, announced it is urging Instagram to lift its nipple ban during Breast Cancer Awareness Month, to help highlight the importance of breast health.

Currently, Instagram's community guidelines state that it does not allow nudity including photos of female nipples.

In an open letter to Adam Mosseri, head of Instagram, Amy Greene, Avon Foundation for Women chairwoman, wrote: “We believe this will use the social media platform as a force for good, helping to raise greater awareness of Breast Cancer Awareness Month and to further breast health education."